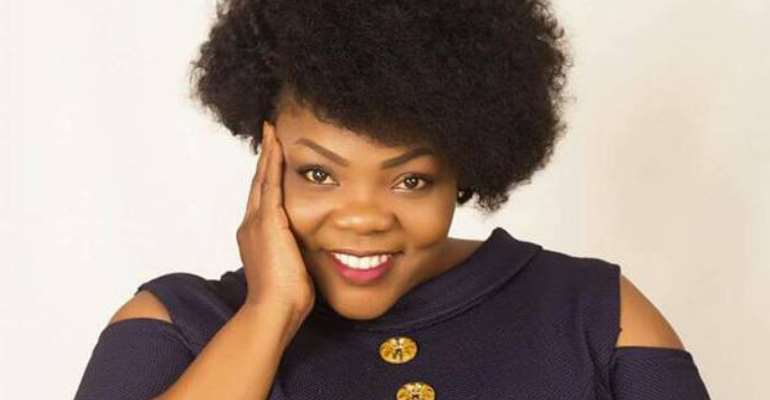 Gospel artiste Celestine Donkor was crowned Gospel Artiste of the Year at this year's edition of the annual National Gospel Music Awards held in Kumasi during the weekend.

She also took home Song of the Year and Album of the Year at the ceremony which was attended by a large number of gospel music stakeholders.

The awards scheme, which is in its third year, recognizes and celebrates the work of gospel musicians and also showcases their talent and success, was organized by the Royal Akofena Entertainment, in collaboration with Nhyira FM.

At the ceremony, 18 music industry players were also honoured for their contributions towards the development of the industry in the country.

The awards ceremony also witnessed live musical performances from some of the nominees.

The full list of winners on the night is as follows:

Artiste of the Year – Celestine Donkor

Songwriter of the Year – Faya

Female Vocalist of the Year – Perpy

Worship Song of the Year – Efa wo ho (Nacee)