Cardi B Wants To Become A Politician 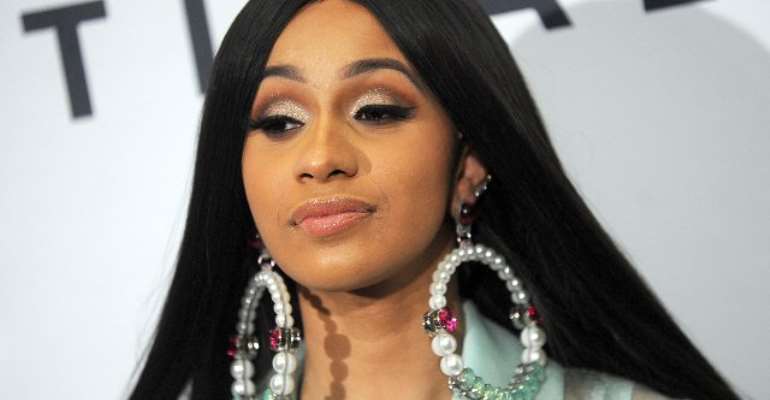 Cardi B could be heading to the White House one day -- but first, she might try her hand at local government ... or perhaps, something in the middle.

The rapper tweeted Sunday what seemed to be a pretty serious idea of hers ... "I think I want to be a politician. I really love government even tho I don't agree with Goverment [sic]."

She followed up with an explainer, saying ... "No matter how many weapons a country have you need people! How are you trying to go against a country and possibly start a war when this country lacks patriotism? I barely see people claiming they LOVE being American."

Seems Cardi's talking about the U.S.-Iran conflict here. She finished by saying there's more she has to say on the subject and acknowledged she would have to do it later in a video. Unclear if that means Iran specifically, or politics in general. Stay tuned ...

Either way, this isn't coming out of the clear blue sky -- CB's had her head in politics for a good while now and has certainly been outspoken on certain issues ... including social security, fighting the big drug companies, education and chiming in on POTUS candidates.

Notably, she's been a big Bernie Sanders supporter and even interviewed him in a sit-down special where she covered some dense topics. Besides that, Bernie himself seems to be a fan of how interested and concerned she seems to be in the cause ... he digs it.

Cardi has circled the idea of getting into politics, and now ... it looks like she's seriously considering taking that dive. The question now -- would she have a real shot in City Hall, Capitol Hill or even, dare we say, 1600 Pennsylvania Avenue??? Some think so.