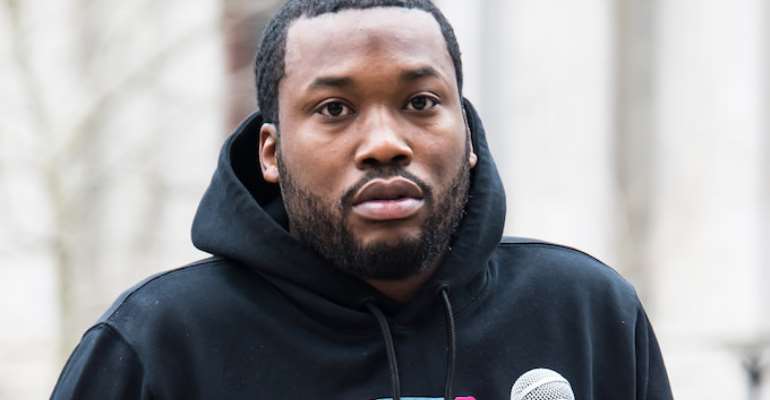 US Rapper Meek Mill has revealed his intention of moving to Africa over the impending war between Iran and US.

On Thursday night, US President Donald Trump launched airstrikes in Iran which led to the killing of Maj. Gen. Qassem Soleimani, who led Iranian covert operations and intelligence and was one of the country’s most senior leaders, brought Washington and Tehran closer to fighting that war.

Iran has every incentive to retaliate, experts says, using its proxies to target US commercial interests in the Middle East, American allies, or even American troops and diplomats hunkered down in regional bases and embassies.

This has caused much tension as observers say World War 3 is imminent. To this end, the rapper thinks ‘running’ to Africa before the war starts is the best option.

Meek Mill however did not mention which African country he will move to.