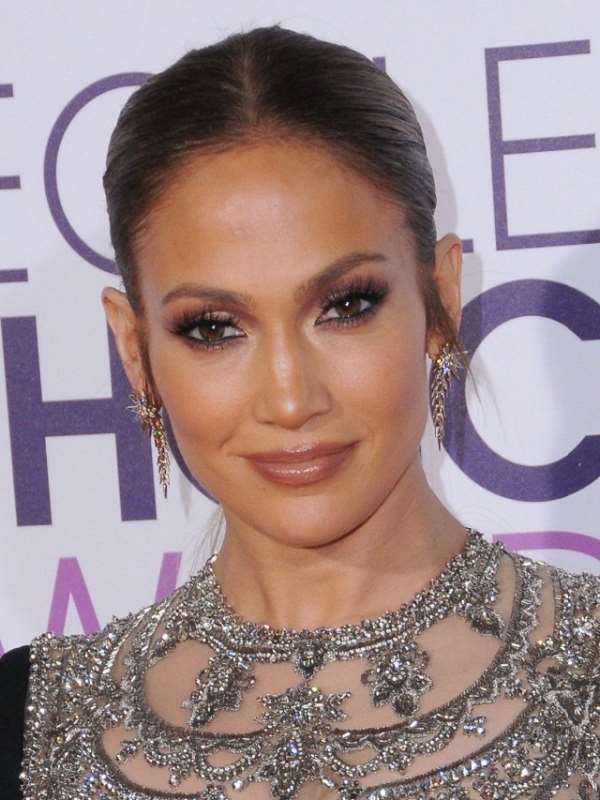 Jennifer Lopez 's life could have looked a lot like her character's from "Hustlers" as the 50-year-old superstar admitted that she actually considered stripping early on in her life before her singing/dancing/acting career took off to earn extra money.

"I did," she told W Magazine. "There was a moment in my life when my friends, who were also dancers, told me about making thousands of dollars at clubs in New Jersey."

"They said, 'You won't need to be topless.' It sounded awfully good when I was broke and eating pizza every day, but I never did it," she added.

Instead, JLo kept pursuing her dreams and finally landed a spot on the '90s sketch-comedy series "In Living Color" and then went on to get the lead role in "Selena."

A few decades later, she's one of the biggest stars in the world and will be performing at the Super Bowl half time show.

But despite all her success, Lopez revealed she was unsure about portraying Ramona at first. "I was a little nervous about doing this movie because I had never played someone this dark or complicated," she explained.

"I liked that Ramona, the character I play, and the other strippers were looked at as equals to their patrons, the guys on Wall Street. Ramona reminded me of that girlfriend we all have who is exciting but can also get you into trouble," she said.

Lopez is currently nominated for a Golden Globe award for Best Supporting Actress in a motion picture.