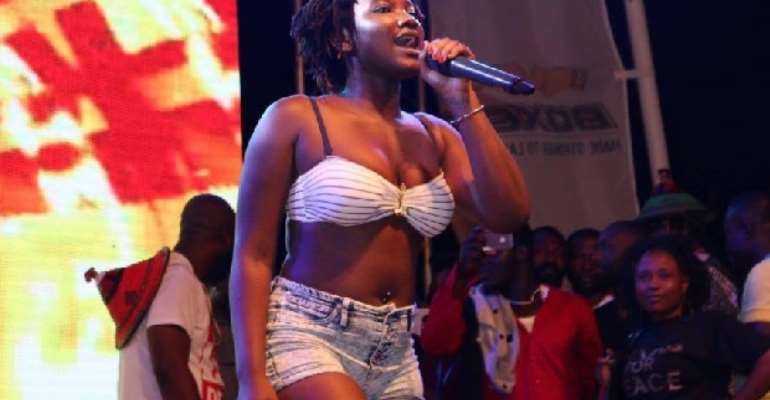 The father of the late dancehall diva Ebony Reigns has told MyNewsGh.com that he would be touring Europe next year with her late daughter’s memorial service.

Nana Opoku Kwarteng said the love shown to him by fans of her late daughter in Europe is overwhelming, and that makes him proud to be the father of Nana Hemaa she prefers to call the late musician

According to him, his daughter’s fans in Europe want to have a feel of their beloved Ebony Reigns, therefore he would hold a tour in honor of her daughter in Europe next year starting in Germany.

“I am very particular about my health, so my usual medical check-ups around this of the year in Europe…This time no different it is about sensitization of her Majesty Nana Hemaa memoria celebration. She worked so hard to win the love of the world and must be recognized accordingly. I am here in Germany to arrange for her memorial celebration in the coming years in Europe. Why not join hands together to make it count as the queen deserves better”, he told MyNewsGh.com.