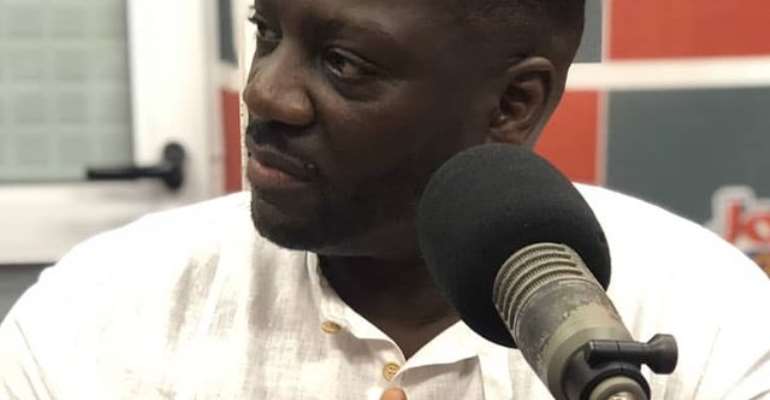 British-Nigerian actor Adewale Akinnuoye-Agbaje says African actors who are aiming for Hollywood should be ready to face a lot of rejection.

According to him, 99% of the time, people of African descent are not really welcomed with open arms in Hollywood.

"Often the characters that you would be cast as are caricatures, and then it was up to me to bring some humanity, range and texture to those characters."

"Anybody that is thinking of getting into the acting game, it is 99 per cent rejection and one per cent victory," he told Lexis Bill on Personality Profile.

Recounting his experience, Mr Akinnuoye-Agbaje said he used to go for auditions week after week sometimes on bicycles, put so much time into his craft, prepare and study, only to be rejected.

The ‘Deadly Voyage’ actor said many people in that position keep questioning if they are not good enough or something is actually wrong with them.

He said going through that becomes tasking which is “really demoralising.”

Mr Akinnuoye-Agbaje revealed that there were times he would star in movies and not get paid adding that “sometimes you’d chop your hands off to be a part of that particular movie.”

However, after his breakthrough, he has gone on to star in great Hollywood movies.

Some roles he has played include Simon Adebisi on ‘Oz’, Nykwana Wombosi in ‘The Bourne Identity’, Kurse in ‘Thor’: The Dark World, Killer Croc in ‘Suicide Squad’, Mr Eko on ‘Lost’, Malko in the fifth season of the HBO series ‘Game of Thrones’ and Dave Duerson in the NFL biopic drama ‘Concussion’.

His feature directorial debut, ‘Farming’, wrapped production in 2017 and had its world premiere at the 2018 Toronto International Film Festival.

Mr Akinnuoye-Agbaje advised actors to have thick skin if they are aiming for a higher place like Hollywood.