The negativity is too much - Emelia Brobbey to critics 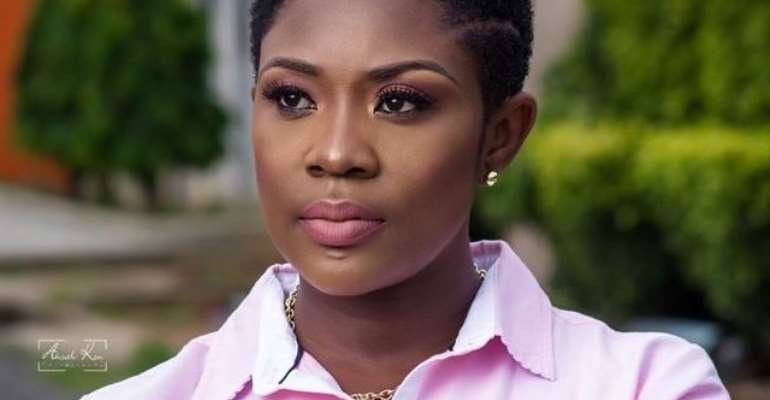 Actress Emelia Brobbey says the comments she has received on social media after releasing her song, ‘Fame KÉ”’ is "too much".

In an interview with Ruben on Luv FM, the actress said that she read comments that suggested her song should be added to the ‘six killer childhood diseases’ or she should stop singing.

According to her, although her music has generated lots of negative comments online she still appreciates Ghanaians for making her song popular.

"I am highly indebted to Ghanaians, I can't stop saying that word because they’ve done a great job. The negativity is just too much but I think I have to be happy because I would have been confused” if such comments did not accompany the song which is enjoying some airplay, she stated.

The actress believes the feedback gives her an idea of what Ghanaians expect of her and her music, including working on her voice.

The song sparked a challenge that made fun of the actress and her song which many social media users called trash. Some suggested she should stick to movies than attempt singing.

"I must say thank you to my fans too. They’ve been amazing, praising me here and there," Emelia Brobbey added.