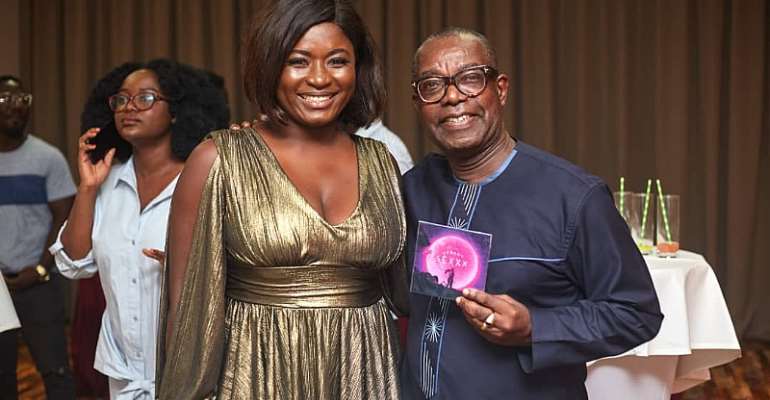 Fast-rising Afro-soul musician Verony Swatson has released her much-anticipated EP, Sexx bringing with it fresh tracks and collaborations with the likes of OV.

It’s been months since the “Ashime” hitmaker announced her 1st EP, Sexx. Fans received very little details about what the project had to offer.

Verony Swatson remained unusually tight-lipped about the tracklist, guest appearances, and overall vibe of the EP.

The Dansoman-native who captured the hearts of many Ghanaians through the 2018 Vodafone Icons seems ready and poised to battle it out with the top female and male musicians.

Her impressive vocals coupled with the arrangement of her debut EP creates a perfect picture of her future in the industry.

The much-anticipated-7-track, 26 Minutes Extended Play project is a power-packed soul-soothing album that basically touches on unraveling relationship issues and tightening the sexual bond between couples.

The EP which is available on all music streaming platform had its launch party on Saturday, 2nd November, 2019, at the Accra City Hotel. Notable media personalities and all artistes featured on the EP came through to support Verony.