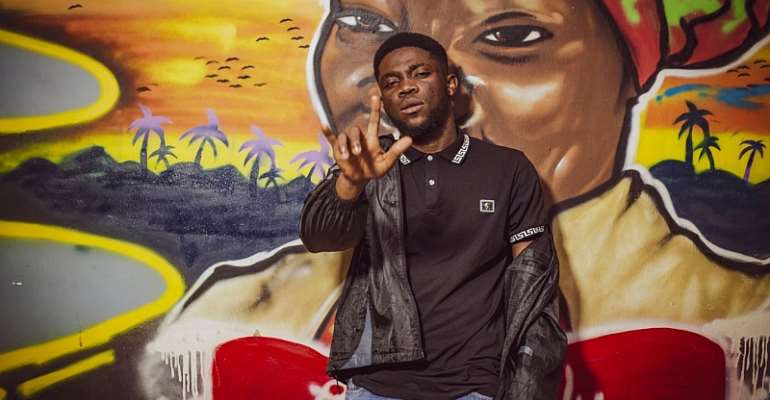 Ghanaian rap King and BET winner Sarkodie has endorsed a new rap Kid. BlezDee, who is currently signed to Corazon Entertainment this weekend announced himself with a new freestyle.

Labeling it the Dream Freestyle, he shares the single and video of it on social media.

Tagging the rap King Sarkodie, and his manager. The rapper replied the tweet with 8 fire emoji automatically telling the world he has officially endorsed, blessed the new Kid BlezDee and also asking the world to check him out.

This is a major move for the new kid BlezDee.
See the tweet below.

Watch and Enjoy the freestyle below.