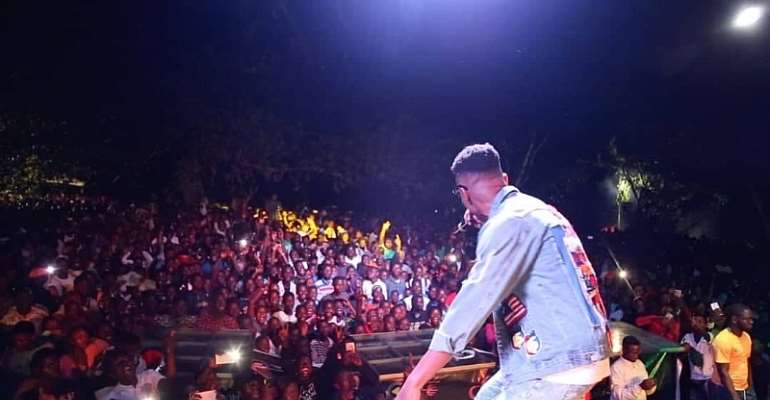 The Odwira Festival Musical Concert organised to climax this year’s Odwira Festival which took place on Saturday October 12, at the Aburi Botanical Gardens in the Eastern Region of Ghana saw over two hundred thousand fans and music lovers in attendance.

According to RazzNews.com’s checks, it’s the first time a show organized in the Region has attracted such a huge patronage which included people of all ages.

The show which was mediated by Ato Kwamina aka JustKwamina of Citi TV, kick-started with performances from young and talented upcoming artistes most of which are based in the Aburi- Akuapim and its environs.

Kuami Eugene and KiDi as usual, brought the heat on as they performed their back to back hit songs.‘Zanku Hitmakers ‘Dope Nation, also took the stage as they thrilled fans with an amazing performance.

Multiple award-winning songstress, Adina, once again justified why she is currently regarded as the hottest female artiste in Ghana after putting up one of the most electrifying performances on the night.

Most Patrons and other showbiz personalities who spoke with RazzNews.com after the event applauded the organizers Fablinks Media for organising such a wonderful event.

The 2019 Odwira Festival Musical concert was sponsored by the Member of Parliament for Akwapim South,Hon.O.B Amoah, Special Ice, GIHOC Distilleries. 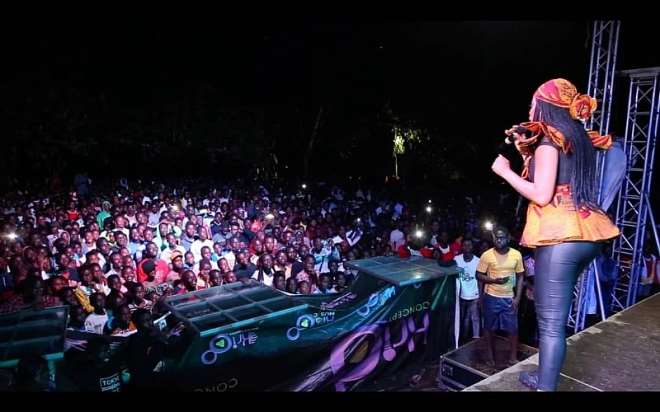 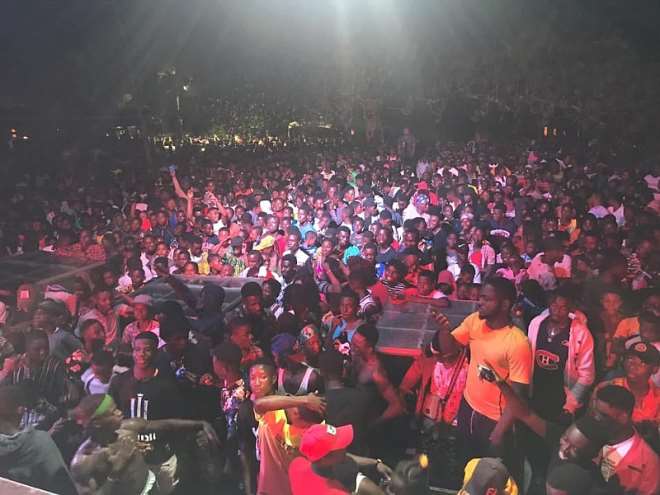