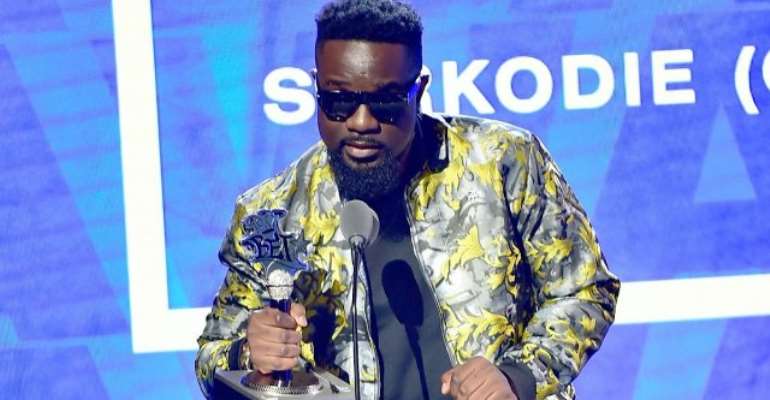 The rapper who is regarded by many as the greatest rapper to emerge from the African continent was recently crowned as the ‘Best International Flow’ at the 2019 BET Hip Hop Awards.

Prior to the awards night, he was at the BET Cypher with Kalash who has also established himself as one of the top artistes in the Caribbean.

That latest freestyle from Sarkodie at the Cypher has gotten people talking on social media with many emphasizing that it is such flows that makes him the best rapper on the African continent.