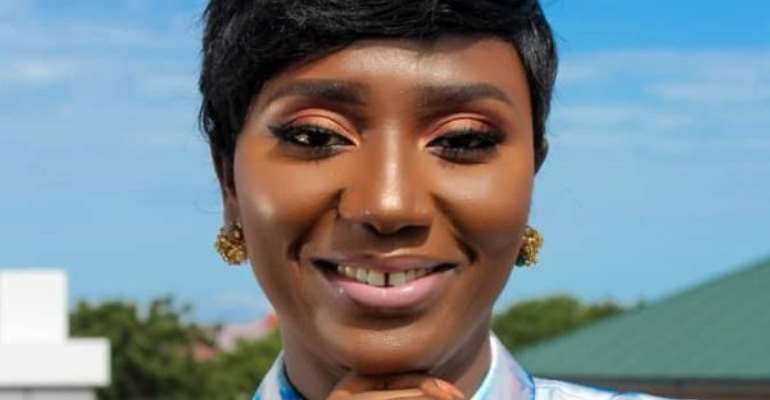 Gospel musician Lady Prempeh has stated that her colleagues in the entertainment industry are not as supportive as those from the secular scene.

In an interview with Graphic Showbiz last Friday, the beautiful singer said Gospel musicians are reluctant in helping to push the brand of their colleagues.

“I have featured a couple of Gospel musicians and getting them to even promote the song is a problem. The secular artistes would rather share the song and make noise about it but the Gospel musicians will not and it sometimes amazes me. The unity is not there and I feel embarrassed about it often,” she said.

Her comment comes after her colleague Joyce Blessing had said she would not collaborate with any gospel act after they failed to respond to her calls for collaborations on several occasion.

According to Lady Prempeh, is it about time Gospel musicians came together for the common good rather than seeking their individual interests.

She added that the backbiting in the industry should stop because it does not speak well of Gospel musicians.

Away from Gospel musicians and their issues, Lady Prempeh said the one thing she dislikes in the music scene has to do with our music videos.

“The videos do not have any bearing on the song. With the secular songs especially, they just parade girls in the music videos. Every music video must be meaningful and tell a particular story,” she said.

Known for songs such as ‘ Aseda’, ‘Enka ho da’, ‘Beka Meho’, ‘Ne Ntaban’ and ‘ Nsohwe Mma Kwa’ , Lady Prempeh is out with her latest single ‘ Me Kaikai’ and she says it talks about the goodness of God.

Lady Prempeh is one Gospel musician who is known for featuring secular artistes and she said collaborating with secular acts helps her win more souls for God.