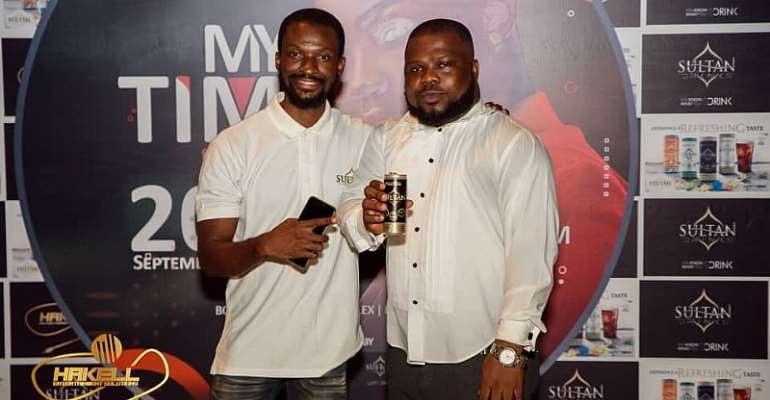 Global aspiring female artiste Chikel Baibe is the talk of the capital this week after she nailed a double-triggered achievements in Accra.

Chikel Baibe picked awards Afro Pop Song of the year for her 2019 club banger "Kweku" as well as Best Hip life Artist of the year award.

But a night before all these laurels, Chikel Baibe gathered top industry players at a private unveiling party where her new music — "MY TIME" was also premiere on a global streaming platform.

The Chikel Baibe music unveiling party for industry folks was organised by Hakell Entertainment in partnership with Sultan Drinks to give media personalities an exclusive feel of the new song and to solicit for promotional support from the fraternity.

"The song "MY TIME" talks about loyalty and respect in all form of relationships.. friendship, work, family, love etc.." CEO of Hakell Entertainment, the Label explained.

See below photos of the launch party as we well as audio slides of the new song - MY TIME by Chikel Baibe ft Teephlow.

So what's next for Chikel Baibe in the coming months?

Zeal Governor, her manager and CEO of ExGee Entertainment explains— "We are looking to seal a deal with some of the top globally recognized musicians and continue to promote her message to battle social issues and make her fans dance".

What is the focus of Hakell Entertainment?
Our focus is to express the Chikel brand well and that's how the Hakell movement comes in.

"Chikel embodies that well," Hakeem opined.
"We systematically find the loopholes to capitalize on the products and promote the musicians to a level of financial independence," he said. 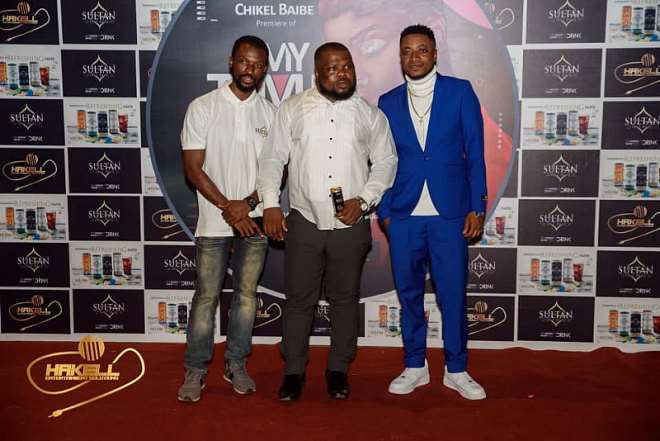