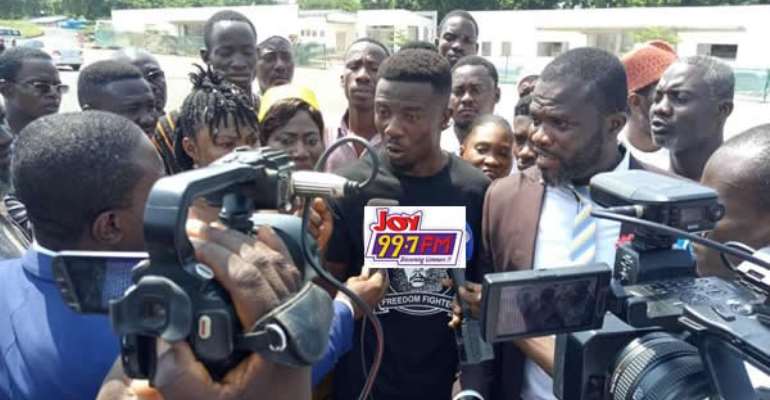 The movie fraternity in Kumasi is petitioning Parliament to address the government’s decision to erect the Film Village in Kyebi in the Eastern Region.

According to the Kumawood team, Kumasi in the Ashanti Region, known as the hub for local movies and productions, is the best fit for the Film Village.

“Kumasi is famous for local films, Kumawood has set the record, made history in Ghana film and also kept the movie industry vibrant. So why would a Film Village be constructed in a region away from the production hub,” movie Producer, Ola Michaels, questioned.

He told Andy Dosty on Daybreak Hitz that, with many productions and production houses in Kumasi, the Film Village in Kumasi would not only benefit the Ashanti Region but also filmmakers and boost the local movie industry.

The government revealed its plans to construct a Film Village for the movie industry during the 2019 budget reading late last year. The Finance minister revealed 200 acres of land had been acquired for the project in Kyebi. 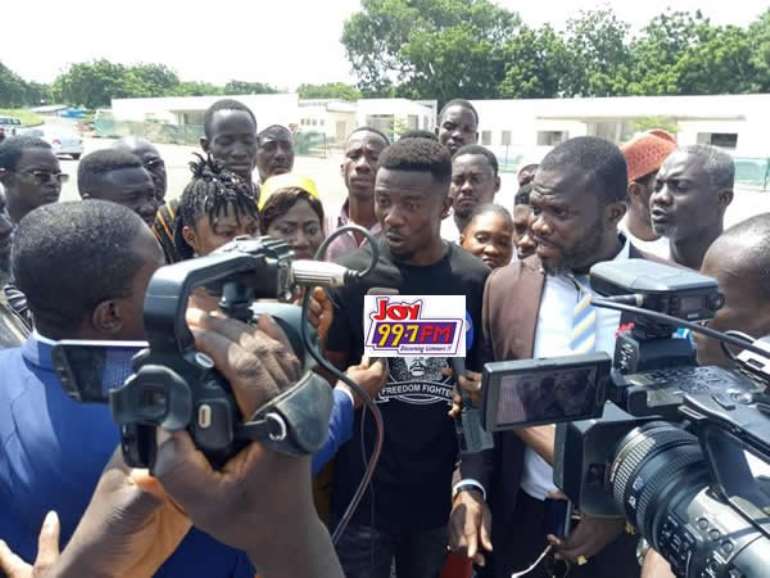 However, Ola Michaels said the husband of actress Mercy Asiedu is willing to give out 250 acres of land, in Kumasi, for the construction of the Film Village.

The movie producer revealed the land is already a film spot for movies like ‘Sankofa’, ‘Abuburo Kosua’ and many others. The chief of Hemang has also allocated 200 acres of land for the construction of the Film Village.

The Asantehene, Otumfuo Osei Tutu II, promised the movie fraternity some acres of land for the Film Village when the decision to build it in Kumasi is set. 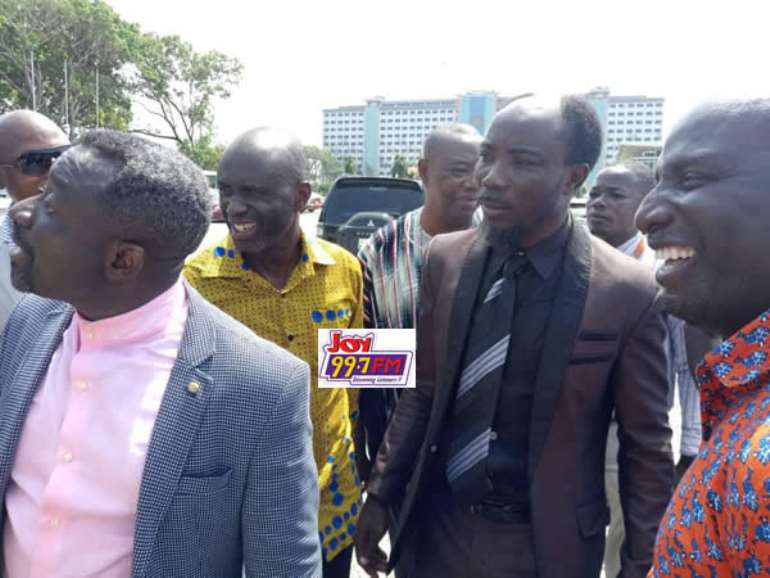 “People are ready and willing to help with the building of the Film Village in Kumasi but we don’t know why the government is insisting on building it in a region with not much film experience,” Ola Michael stated.

Asked why they did not speak to the Minister in charge of Creative Arts, he explained, the leadership of the team has had meetings with the Minister on the issue but they feel their cries are not being heard. 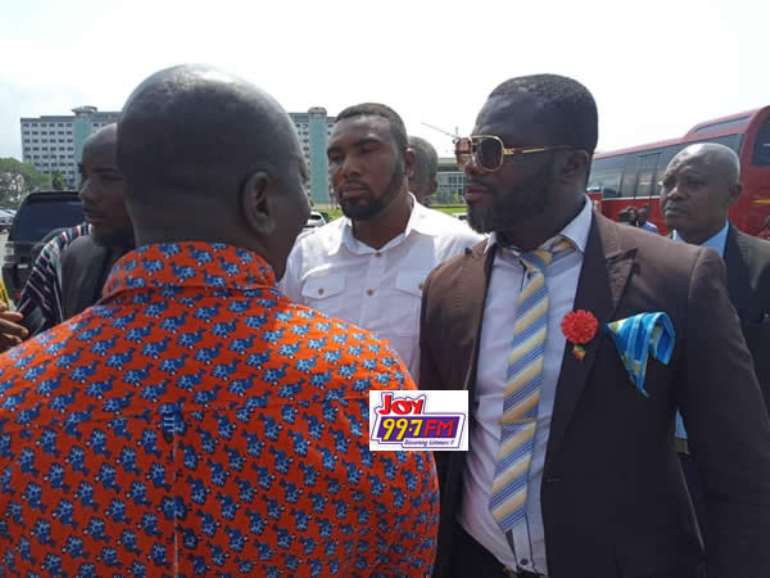 The members of the creative arts in Kumasi have been joined by industry players in Upper East, Upper West, Northern Region and some members in Accra.