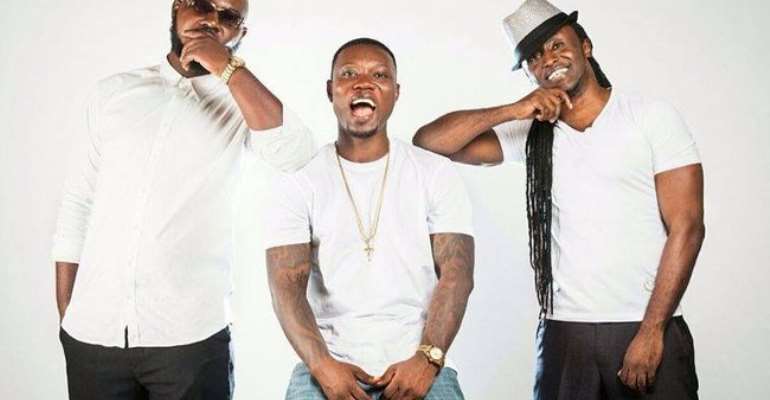 The Godfather of hiplife, Reginald Yaw Asante Osei, known in showbiz as Reggie Rockstone, replaced Promzy in 2014, and the group’s name subsequently changed to VVIP

According to a source, who is related to the music group, it has decided to keep this to themselves for now and will announce it soon

Celebritieskasa.com now understands their denials and the excuse of embarking on a solo project.

The reason why he’s leaving is not yet known. Follow us for more updates on this particular subject.