Samini is my Artiste of the Decade - Sarkodie 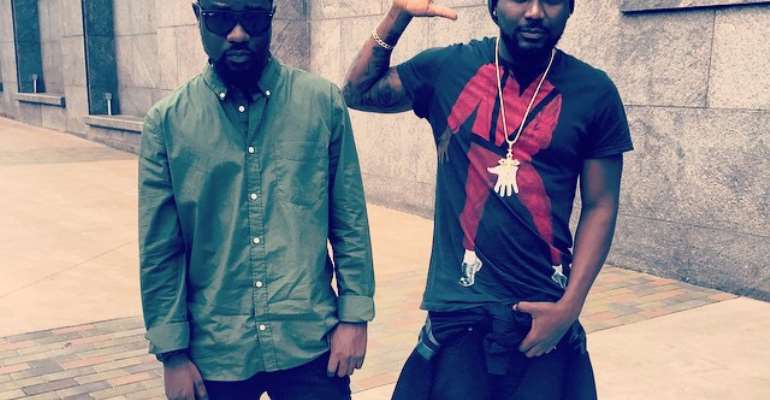 Speaking to George Quaye on JoyFM's 'Showbiz' A to Z, disclosed that supposing he was a board member of the Vodafone Ghana Music Award, he would have named Samini as the artiste of the year.

However, upon going through the full list of the nominees for the Artiste of the Decade category, Sarkodie made it clear that even though Samini deserves the award, Tema based act, R2Bees also stand a chance to win the awards since they have also been relevant in the music industry over the past decade.

Giving credit to rapper Okyeame Kwame as his 'big brother' in the music industry who also stand a chance of winning the award, Sarkodie still held on his artistes , Samini and R2Bees and stated that Okyeame Kwame sometimes lay back with his act, but for R2Bees even if they lay back, they release songs and they have been doing it for the past decade.

Rapper Sarkodie beat competition from colleagues, who have equally worked hard over the past decade to win the ‘Artiste of the Decade’ at the 20th edition of the Vodafone Ghana Music Awards on May 18, 2019.