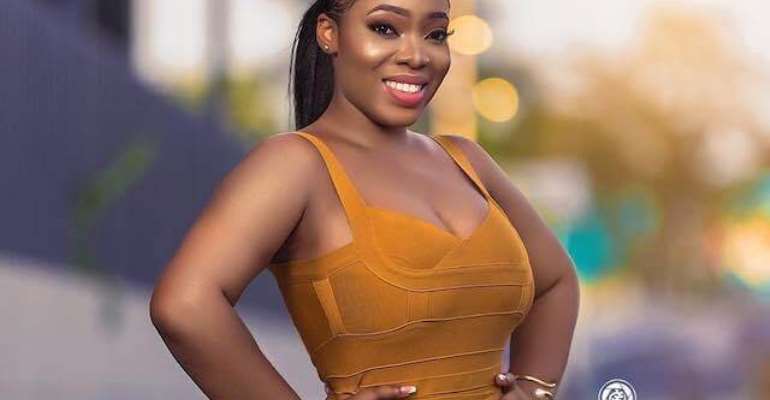 Actress and socialite Moesha Bodoung says she would not let what people say about her acting prowess kill her spirit.

Moesha who has starred in a yet-to-be released “Away Bus” movie has mentioned that she will win the Oscars in the coming years.

According to her, she believes that with hard work and the grace of God backing her, she can achieve this with ease.

She made this statement while speaking to Sammy Flex on Zylofon FM.

Moesha added that it was her childhood dream to be featured on CNN and eventually, after years of dreaming she had an opportunity so anything is possible because the grace of God abounds in her life.