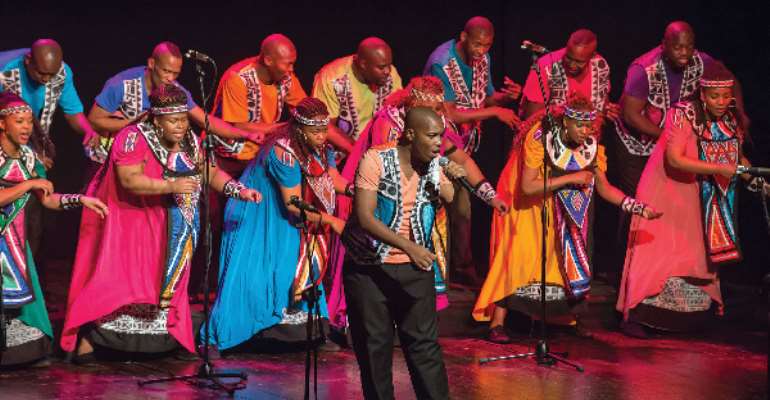 South Africa’s Soweto Gospel Choir has been nominated for a 2019 Grammy Award in the World Music Album category.

The nomination is for the album entitled Freedom, which includes the song Umbombela.

This is not the first time that the Soweto Gospel choir has been recognised – it previously grabbed the award in the same category in 2007 and 2008.

Other African nominees include Fatoumata Diawara, Egypt 80 and Seun Kuti.

The award ceremony is expected to take place on 10 February 2019.