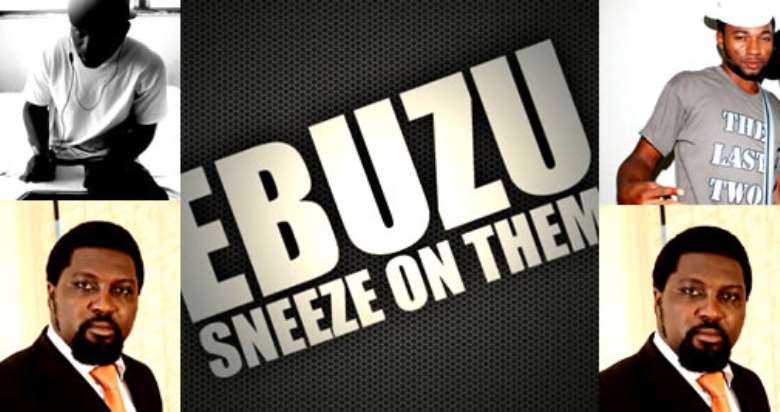 Hammer of The Last Two Ent. Group has revealed that he has recruited two of the finest artistes from the Skillions Records. However, he has declined to mention the names of the particular Skillions artistes, to heighten the suspense.

Meanwhile a reliable source reveals that the two artistes recruited from the Skillions Records are swift tongue twisting rapper Gemini and JoeyB. The two artistes have appeared on a number of mixtapes and singles released by the scallions this year.

The producer who is currently recruiting new artistes for his Last Two camp, is looking forward to gathering the best new recruits for the dozing record label. Currently, Ghanaians can only point out Ayigbe Edem and another ewe rapper Agbeko as artistes from the label.

However, with the record of the big base drum-kick producer, music lovers are anxiously expecting something great to come out of him since he is well known for his masterpiece compilations.

Hammer believes that artistes from Jayso's Skillions are a collection of very talented and creative young folks, and they are a sure moneymaking collection. He says, 'The best thing that happened to our music industry was and is the Skillions; yet this industry is failing to accommodate this assembly of multi talented superstars. Well...I just recruited two of the skillions' finest to The Last Two Ent. Group, and guess what...I will be laughing all the way to the bank.'

Latest Photo Reports
Catch up with all the political quotes from our politicians.
Advertise here
More from Hiplife News
ModernGhana Links
‘I took longer than a year to complete my album’ — MzVee
Featuring King Maaga, On "Nobody" was a big mistake — Kweku Bee to Kwame Yogot
King Promise performs at Oh My! Festival in Rotterdam
TOP STORIES

E/R: Body of missing Chinese man found in dam at Esaase
34 minutes ago