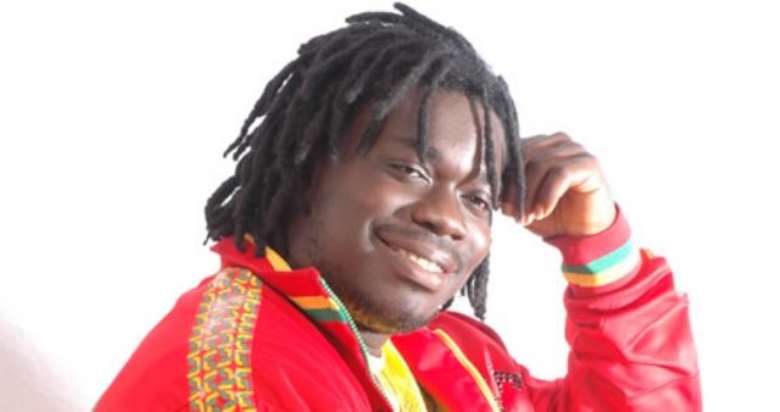 The Music Industry the world over is plagued with conflicts between artistes, artistes and managers and artistes and other personalities. As humans, we often express our emotions and register our displeasure through platforms available to us,

thus it only makes sense that artistes tend to bring their conflicts to the music scene, which effectively then involves all and sundry.

From time immemorial there have been such problems in the Ghanaian music industry but never has such conflicts been brought to the fore as has been after the Hip life and Rap genres became a part of our music heritage. The emergence of Hip life some 13 years ago brought artiste conflicts to the citizenry especially music fans.

The war of words which characterized the Hip Hop scene in America about two decades ago leading to the death of 2pac and Biggie Smalls was also to have a place in the music industry. Almost immediately after Hip life got roots on the music scene in Ghana, the conflicts began. Nana King who had at the beginning of Hip life come to stay in Ghana after the demise of his father immediately created a camp, later to be reconstituted into a Record Label, Ashanti International. Behind the scenes, Nana always associated himself with 2pac where as Reggie also unofficial and by the rumour monger did to Snoop Dog. There was a Cold war between, the man who is now known as the Grand Papa of hip life, Reggie Rockstone and the Ashanti International camp.

It was not to be any longer, when the rap duo Exdoe and Chicago part ways and began their own specialized war; the two produced and released songs “dissing” each other. After the battle of these two which was mainly centered on who was better than the other, the flood gates were opened for numerous, mostly useless arguments, war of words and physical confrontations between and among artistes in Ghana.

Notable among these conflicts were those of Runny of Buk Bak and Samini, K. K. Fosu and Samini, Obrafour and Reggie Rockstone, Obrafour and Lord Kenya and Kontihene, Obrafour and Kwaw Kesse. More recently we have seen search conflicts between and among, Mframa, Tinny and Papi of 5Five, Kwaw Kesse and Asem, R2bees, Sarkodie and Asem, Kwaw Kesse and Konfi. Some even go as far as including almost non existent conflicts like relationships between recording studios and those of artistes which do not bother on their professional careers but personal issues, like Lynx Entertainment and Jay So and the skillions and Tiffany and Becca.

What is the rational and the motivation for these conflicts? Are they worth it? Does it bring any gains to the artistes? These are the questions artistes and industry players should be asking themselves instead of fueling these useless, worthless and unnecessary conflicts. If artistes have problems with each other they should sort it out like reasonable people do instead of robbing in the entirety of the industry and country causing people to unnecessarily pitch camps. There should be a paradigm shift from all this nonsense.

Perhaps, the change should come from the very pinnacle of the industry. All the allegations and counter allegations must stop; Promag and Musiga should get together and make the industry work, for in unity they say Strength lay. We have an already bad industry let's not make it worse. The only difference between us humans and lower animals is our bigger brain and our ability to use it to prevent needless conflicts like the once we fuel now. Our music associations should step in and speak to these issues before they turn as ugly as those of 2Pac and Biggie, but of course that will be and can only be when they have taken the speck out of their own eyes.