Emmanuel Navarrete Versus Isaac Dogboe 3; What Is Your Take? 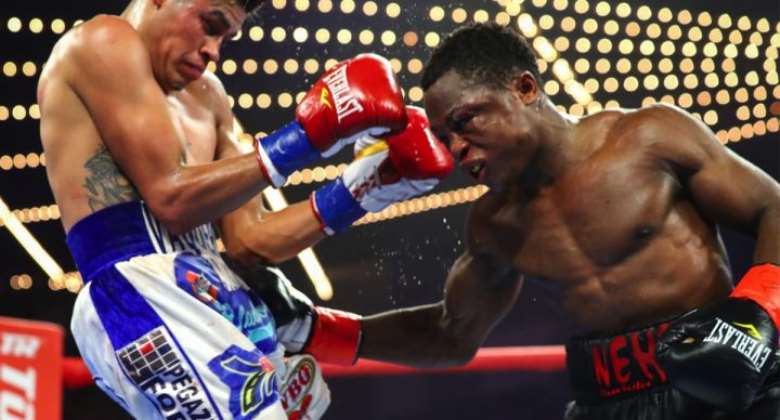 The Ghanaian boxer lost his super bantamweight title to Navarrete and went ahead to lose another fight with the same boxer within the space of six months.

But it seems like the revenge against Navarrete is still in the mind of Isaac Dogboe despite suffering two defeats at the mighty hands of Navarrete.

Dogboe hinted that a third fight against Navarrete might be possible.

“Navarrete-Dogboe fight part three (3) is very possible. I’m the best fighter that he [Navarrete] has ever fought till date. The boxing family knows what I bring on the table the same as him. I have it in my mind that definitely we will meet again but maybe not 120 (bantamweight)”, Dogboe said.

The WBO Super Bantamweight king, Emmanuel Navarrete is the only boxer that the Ghanaian has ever lost to in his boxing career. His record is 32 fights, 31 wins and one loss. He has 27 opponents going down by knockouts.