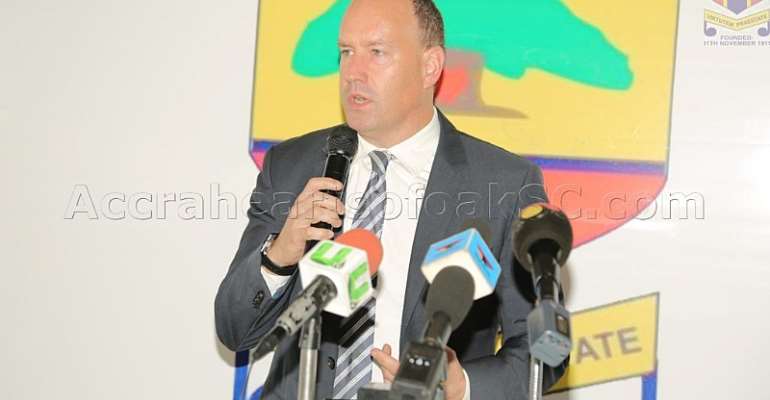 The American administrator was appointed in 2018 and managed to rope in significant changes to the Rainbow fraternity before bowing out in March last year.

Noonan is credited as the brain behind Hearts of Oak’s kit sponsorship deal with English sports manufacturing company Umbro – with the club’s jersey voted as one of the best kits in the world.

He was also responsible for the appointment of former Black Stars striker Kim Grant, who lost his job on 31 December 2019.

Earlier this week the former Ghanaian international praised himself for making the former African champions a more attractive brand.

Voter Exhibition Chaos: Tension Brews At Binduri As 400 Out ...
3 hours ago