Six Barcelona Board Members Resign As They Question The Club's Direction 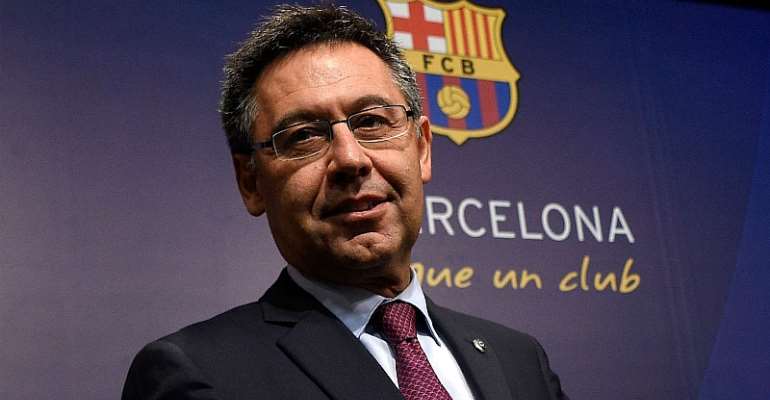 Six Barcelona board members have informed club president Josep Maria Bartomeu of their decision to resign from their respective positions.

Their exits were confirmed via a strongly-worded letter sent to Bartomeu, with the group calling for the club's leadership to be reviewed as soon as possible to ensure Barcelona are able to bounce back from the challenges caused by the coronavirus crisis.

"We hereby want to communicate that the undersigned managers have transferred to President Bartomeu our decision to irrevocably resign from our position as managers of FC Barcelona," the group's letter read via La Vanguardia.

"We have reached this point by not being able to reverse the criteria and forms of management of the club in the face of the important challenges of the future and, especially, from the new post-pandemic scenario.

"We must also highlight our disenchantment with the unfortunate episode on social networks, known as 'Barcagate', which we learned about through the press.

"We ask here that once the results of the audit entrusted to PWC are presented, that responsibilities be cleared as well as the eventual corresponding compensation.

"As a last service to our club, we recommend that as soon as circumstances allow it to convene new elections that allow, with all the 'authority', to manage the club in the best possible way in the face of the important challenges of the immediate future.

"Last but not least, we want to have a very special recognition and thanks to our colleagues on the Board of Directors who have dedicated and dedicate their best energy and efforts for the good of our beloved Barcelona Football Club. Also to thank the executives and employees of the Club for their support and excellent work during this time in which we have had the honour of serving our beloved Barca."

Bartomeu, who has been in charge of the Spanish giants since July 2015, has found his position under severe pressure this season.

Goal learned earlier this week that Bartomeu was planning an overhaul of his management team. Several members were informed that they will have no part to play in the new-look team of directors, including now-departed Rousaud, who had been tipped as the president's favoured successor in the post.

'It's Ridiculous, I’ve To Be Dealing With This Group Since 2...
55 minutes ago