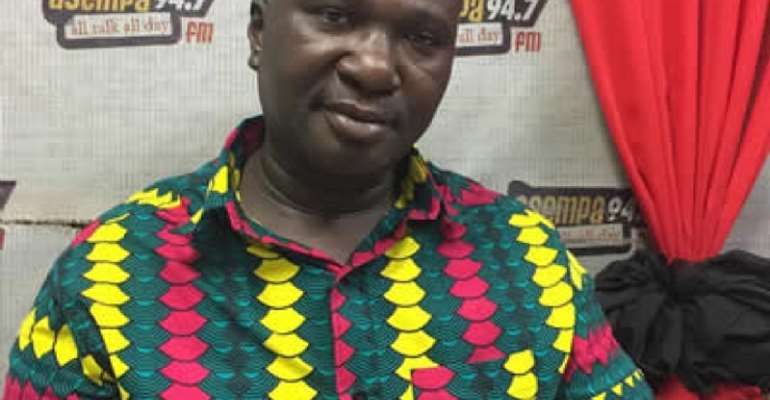 The Norwegian tactician was appointed as the head coach for the Porcupine Warriors last year to lead the side in their campaign in the CAF Champions League.

After a poor run, he was later sacked under bizarre circumstance on grounds of failing to reach his target.

In a recent interview, Coach Kjetil Zachariassen has stressed that all of Kotoko’s management team members except George Amoako should be sacked because they have no idea of how to run a football club and are greedy.

Replying to that in an in interview with Oyerepa FM today, Edmund Ackah has described Coach Kjetil Zachariassen as a criminal.

“Zachariassen is a criminal, this is somebody who was trying to bring in an U-17 goalkeeper from Cote d'Ivoire to Asante Kotoko when we had the likes of Felix Annan, Kwame Baah, Danlad Ibrahim and Muntari Tagoe which management opposed to that”, the former Accra rep of the Reds said.

He continued, “Same management he's attacking today alerted him on his coaching Certificate that it was inappropriate which he didn't know.

“This same coach tried evading tax when he's paid and was paying school fees of some Journalists at Light FM to propagate his agenda.

“I can speak for myself and my brother Nana Kwame Dankwah, we are not working for Kotoko because of our belly, and he should get that and ask the one who employed him if I and my brother are after Kotoko's money."