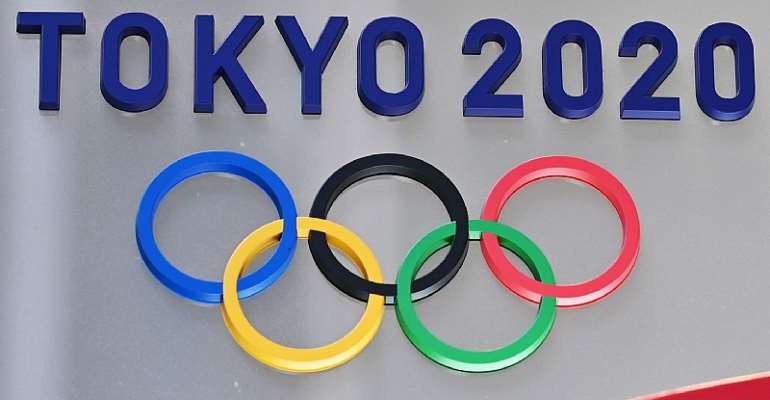 The International Olympic Committee have ruled out a cancellation of the 2020 Tokyo Olympics and remain hopeful that the Games could continue as scheduled.

However, in a statement made by President Thomas Bach, the IOC have accepted that they will consider postponement options in the face of the coronavirus pandemic. A final decision is expected within the next four weeks.

In an open letter to athletes, Bach wrote:
" There are significant improvements in Japan where the people are warmly welcoming the Olympic flame. This could strengthen our confidence in our Japanese hosts that we could, with certain safety restrictions, organise Olympic Games in the country whilst respecting our principle of safeguarding the health of everyone involved. "

"On the other hand, we have seen a dramatic increase in cases and new outbreaks of the virus in different countries on different continents.

" Our basis of information today is that a final decision about the date of the Olympic Games Tokyo 2020 now would still be premature."

Bach added: "A decision about a postponement today could not determine a new date for the Olympic Games because of the uncertain developments in both directions: an improvement, as we are seeing in a number of countries thanks to the severe measures being taken, or a deteriorating situation in other countries.

"Together with all the stakeholders, we have started detailed discussions today to complete our assessment of the rapid development of the worldwide health situation and its impact on the Olympic Games, including a scenario of postponement.

" We are working very hard, and we are confident that we will have finalised these discussions within the next four weeks."

While a decision on postponing the Games has been deferred, this statement represents a significant shift in policy from the IOC, who have previously made no indication that they would consider changing the dates of the tournament.

However, Bach stressed unequivocally that under no circumstances will the Games be cancelled completely, saying:

" Cancellation of the Olympic Games would destroy the Olympic dream of 11,000 athletes from all 206 National Olympic Committees, from the IOC Refugee Olympic Team, most likely for the Paralympic athletes, and for all the people who are supporting you as coaches, doctors, officials, training partners, friends and family. Cancellation would not solve any problem and would help nobody. Therefore it is not on our agenda." 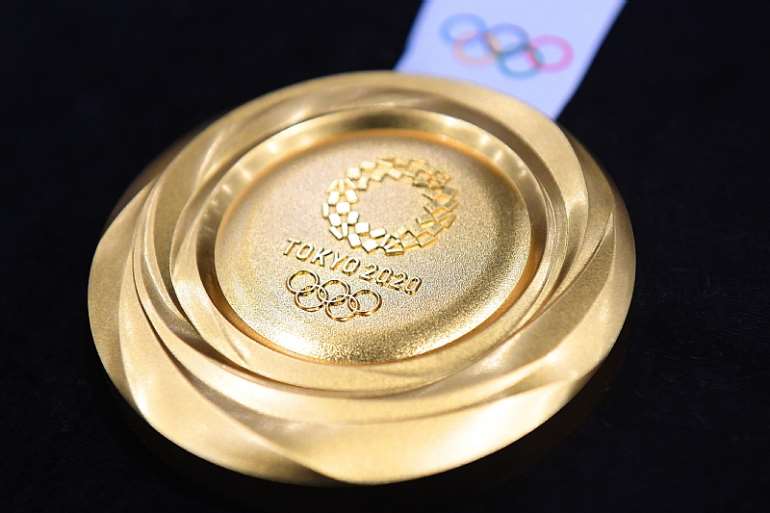 Bach was also keen to defend the speed of the IOC's reaction to the circumstances, stressing that an Olympic Games is a far more complicated event to reschedule than many other sporting tournaments.

" Contrary to other sports events, to postpone the Olympic Games is an extremely complex challenge. Just to give you some examples: A number of critical venues needed for the Games could potentially not be available anymore. The situations with millions of nights already booked in hotels is extremely difficult to handle, and the international sports calendar for at least 33 Olympic sports would have to be adapted. These are just a few of many, many more challenges."

"Therefore, further the study of different scenarios, it would need the full commitment and cooperation of the Tokyo 2020 Organising Committee and the Japanese authorities, and of all the International Federations (IFs) and National Olympic Committees (NOCs) and all stakeholders of the Olympic Games," Bach continued. "It is in light of the worldwide deteriorating situation, and in the spirit of our shared commitment to the Olympic Games, that the IOC Executive Board has today initiated the next step in our scenarios."

The British Olympic Association also revealed on Sunday evening that they will hold talks with the IOC in the coming week about the Tokyo Games, after a number of leading British athletes called for the event to be postponed.

The BOA have previously said they will not "endanger the health and wellbeing of athletes" when asked to comment on the summer Olympics, while the head of British Athletics Nic Coward has also asked for the Games to be postponed.

The IOC will make a decision on the Tokyo Games in the next four weeks after discussions with all relevant organisations.