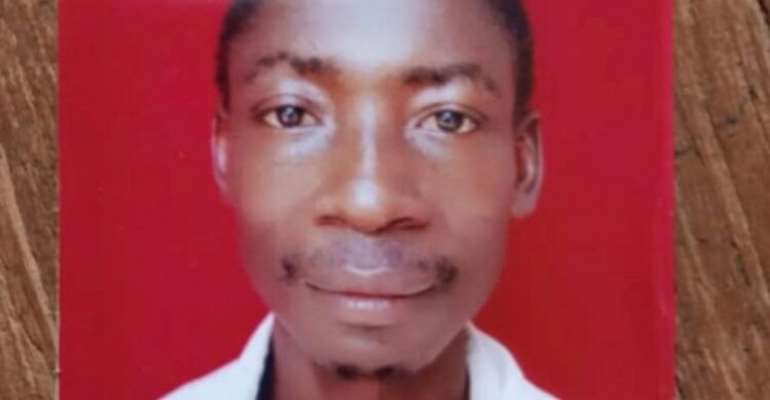 A man who has been identified as Kwabena Yeboah popularly known as 'Kobi' has been accused of allegedly killing Agyemang Badu's sister in cold blood.

Agyemang Badu's sister was shot dead at Berekum in the early hours of Wednesday.

It is not yet known what resulted in the killing of Agyemang Badu's sister, but a man identified as Kwabena Yeboah has been accused of being behind the murder.

Yebiah, who is in his 40's is currently on the run and he is being pursued by the police at Berekum.

Agyemang Badu is still in Italy where he plies his trade with Serie A giants Sampdoria.

This is really traumatizing for Badu especially at this moment that football activities in Italy have been brought to a standstill over the fast-spreading Coronavirus.

Anybody with information about the offender who is believed to be in his late 40’s should contact 0242720663.