Our Aim Is To Play In Africa Again - Kennedy Boakye Ansah 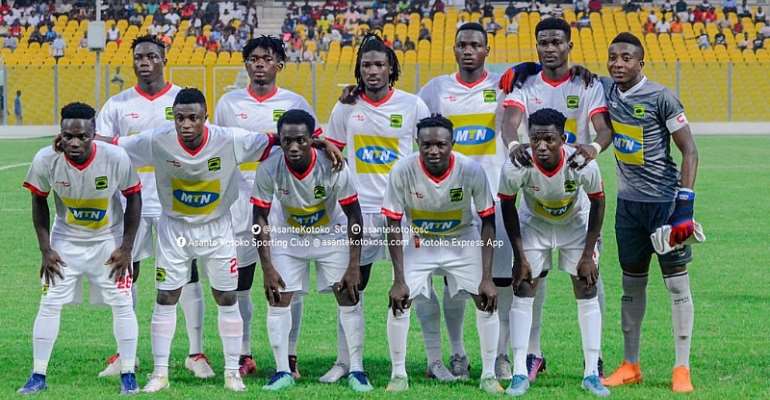 The Communications Director of Asante Kotoko, Kennedy Boakye-Ansah has disclosed that the major aim of the club is to compete in Africa next season.

The Porcupine Warriors are having a good season after winning four out of six matches played leaving them at the 4th position with 12 points.

After failing to impress in their last campaign in CAF inter-club competition, Boakye-Ansah is convinced the club will impress in Africa with their current form and are aiming to compete in Africa.

“With our current form, we are to be crowned champions so we can compete in Africa," he told Nhyira FM.

“That is our aim because we are performing in the league."