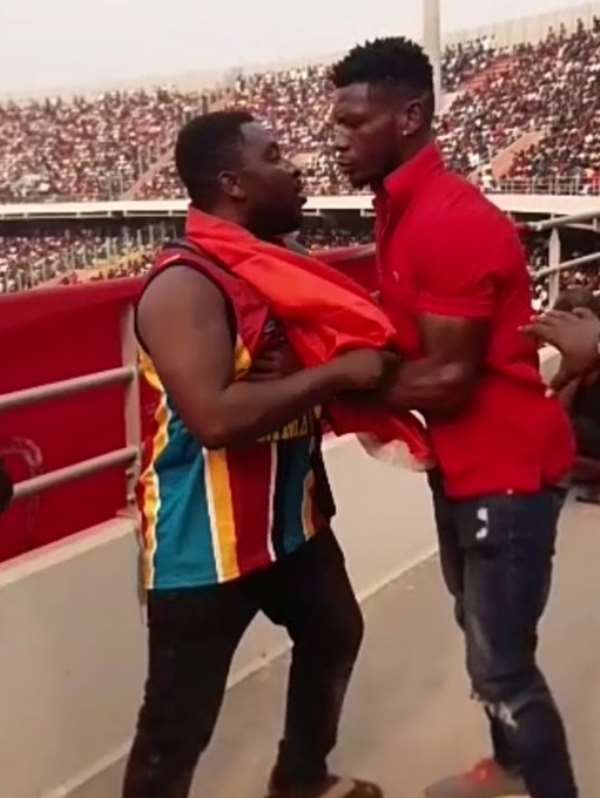 The Ghana Boxing Authority (GBA) is expected to sanction the WBO Africa Super welterweight champion, Patrick Allotey after he was recorded in a viral video fighting with a fan in the stands of the Accra Sports Stadium.

Graphic Online understands that the GBA Executives are expected to convene a meeting today in Accra to decide the Allotey's punishment.

The video captured during last Sunday's derby between Accra Hearts of Oak and Kumasi Asante Kotoko shows Allotey first tussling with a fan clad in the flag of the Porcupine Warriors. 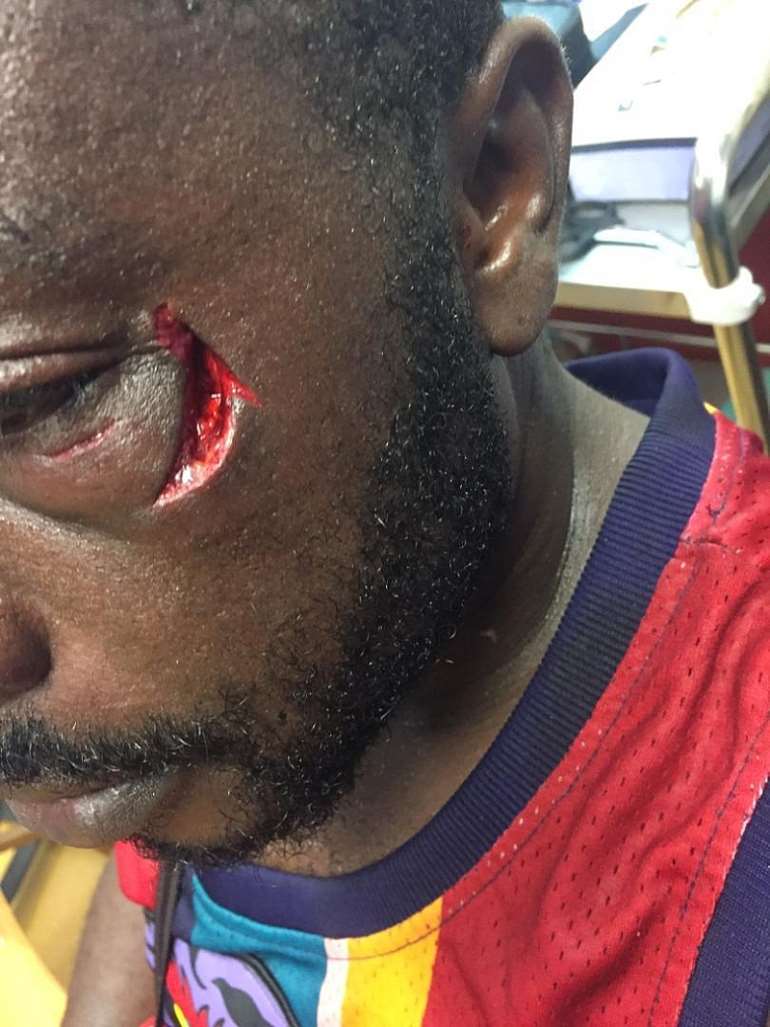 It will be recalled that Allotey (40-4, 30 KOs), 29, suffered the fourth professional loss of his career against Jamie Munguia last September.

Victim's story
Recounting his ordeal to Graphic Online, Mr Agyemang, a self-confessed Kotoko fan said he was ecstatic after his side scored the first goal and decided to stand in front of some fans to catch a clearer view of the pitch as Hearts threatened the Kotoko goal.

He said Allotey who was seated behind where he stood then asked him to move and he tried explaining to the boxer that he only wanted a clearer view of a particular incident and would soon take his seat.

Mr Agyemang said he then felt a shove behind him and turned to shove the boxer back who has recorded 30 stoppages over his professional career. He stated that the boxer then proceeded to punch him three times onto the floor of the stands.

He said he would have avoided the tussle if he knew Allotey was a professional boxer.

Mr Agyemang has since reported the incident at the Odorkor Police Station where investigations are ongoing.

Watch the video of the incident below...