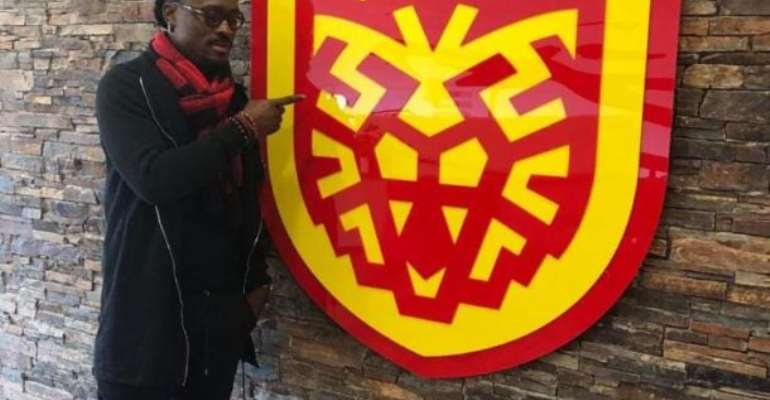 Former Black Stars forward, Derek Boateng is convinced CK Akonnor has what it takes to succeed as Black Stars coach.

According to him, former players and the wholes country must unite and support the 45-year-old.

The former Kotoko and Ashgold gaffer has signed a two year deal with the Ghana FA. He replaces Kwesi Appiah who parted ways with the FA in December 2019.

“For me, it’s good, because I have been in the national team so long and they haven’t made much impact. He previously worked here at Right to Dream as a coach and he was good," he told Joy Sports.

“I was in Cape Coast recently when the Black Stars played and after Coach Kwasi Appiah had spoken to the players, he gave C.K. the platform to speak and his message to the team was very powerful,” he revealed.

“Things may not be going too well but it doesn’t mean we should fall back and withdraw our support. We have to keep supporting the team I know the Black Stars will bounce back and all our players are Ghanaians. I know C.K. can deliver,” Boateng added.

Akonnor will be assisted by David Duncan.