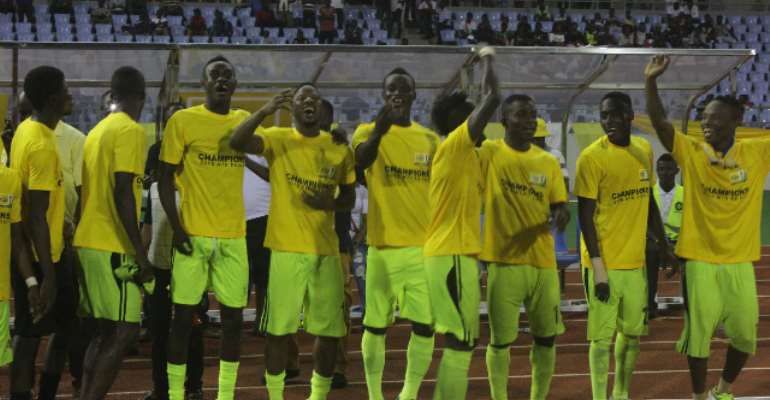 The Chief Executive Officer of Bechem United, Kingsley Owusu Bonsu is hoping his side better their performance in the ongoing 2019/20 Ghana Premier League season.

The former MTN FA Cup champions have lost one and won match after two matches played leaving them at the 8th position of the league log.

Ahead of their matchday three clash with struggling Accra Great Olympics at the Nana Fosu Gyeabour Park on Sunday, Mr Bonsu is hoping his side avoid battling to avoid relegation.

“We [Bechem United] always see ourselves as an average club and most at times, the average clubs are the mid-table teams or maybe struggling to avoid relegation,” he told Asempa FM.

“This time around, the players have been good on the pitch. They are in good shape and I am sure that the question of relegation is going to be a thing of the past.

“We are yet to determine where we can make an impact. The players are poised for action and I know we will be in a better position at the end of the season,” he added.