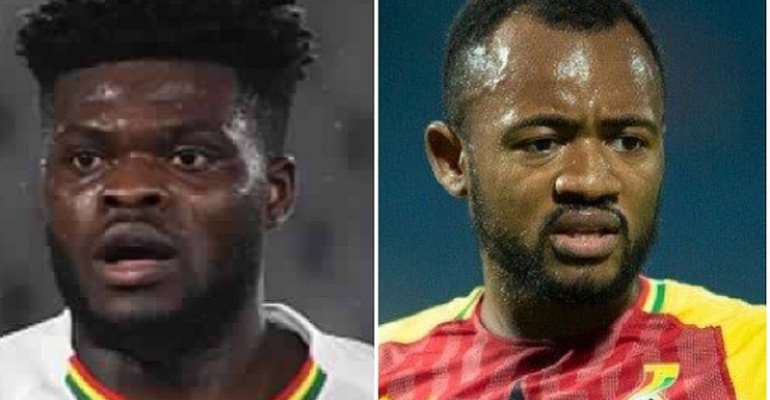 Europe-based Ghanaian players, Jordan Ayew, Thomas Partey, and Mubarak Wakaso have been nominated for the Footballer of the Year Award by the Sports Writers Association of Ghana (SWAG).

The trio has been outstanding for their various clubs as well as the national team and has now been selected for one of the top award categories of the SWAG awards.

Their contribution to club and country will be assessed with one of them set to eventually emerge as the Footballer of the Year [foreign category].

In the year under review, Jordan Ayew has been playing for English Premier League side Crystal Palace. While it all started as a loan-spell, he has now been signed permanently and is currently one of the best players of the Eagles if not the best.

The forward was also part of the Black Stars team that represented Ghana at the 2019 Africa Cup of Nations (AFCON) tournament hosted in Egypt. Not only did he contribute with goals, but his work rate on the field of play also did not go unnoticed as he finished the tournament as one of the standout stars.

For Thomas Partey, he has continued his development at Atletico Madrid and remains one of the secret weapons of manager Diego Simeone. Though he doesn’t get to start in matches every week, he shows his quality whenever he is called into action.

He was also at the 2019 AFCON with the Black Stars and managed to contribute to the team’s progress from the Group Stage to the knockout stage.

Last on the list of the Footballer of the Year for the foreign category is Mubarak Wakaso. Now with Spanish La Liga side Deportivo Alaves, the defensive midfielder has enjoyed a good year and was particularly noticed during the AFCON.

He bossed the middle of the park for the Black Stars and established himself as one of Ghana’s best players in his position at the tourney.

The three players are now up for the enviable award with the SWAG awards scheduled to be held at the Accra International Conference Center in the New Year. 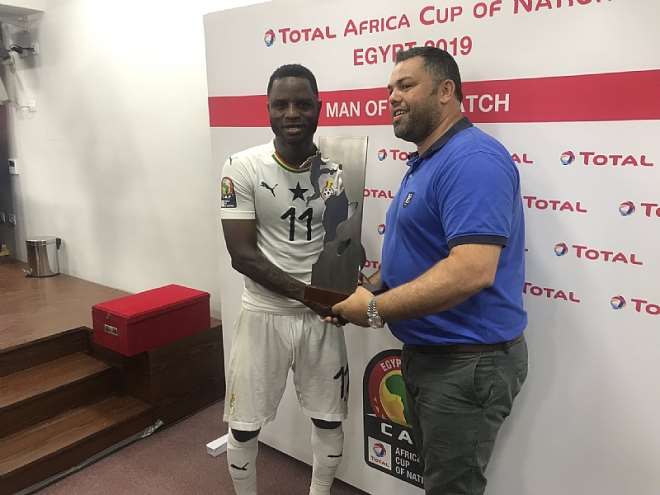