No Timeline On The Return Of Jeffrey Schlupp – Crystal Palace Boss 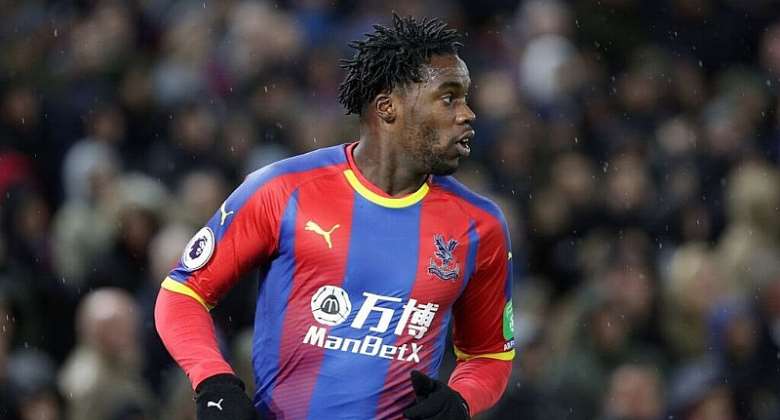 Crystal Palace manager Roy Hodgson says there is no timeline on the return of Ghana international Jeffrey Schlupp from injury.

Schlupp was forced off at half-time during the goalless draw at Watford in the Premier League last Saturday and is expected to miss Monday’s clash with Brighton and Hove Albion.

“Those two [Schlupp and Van Aanholt] won’t be available [for the upcoming match]. Joel Ward is of course not available. Certainly those [are sidelined],” Hodgson told pressmen in his team news on Thursday, his club’s official website reports.

“Unfortunately there are one or two others who might get added but I’m not willing to discuss that now.

“The doctors are not very willing to put timescales on injures but it will keep him [Schlupp] out for a period of time.

“There’s no question of him missing this game and then bouncing straight back. We’ll have to wait and see.”

The 26-year-old has featured in 14 league games, starting nine of the matches and scoring two goals.