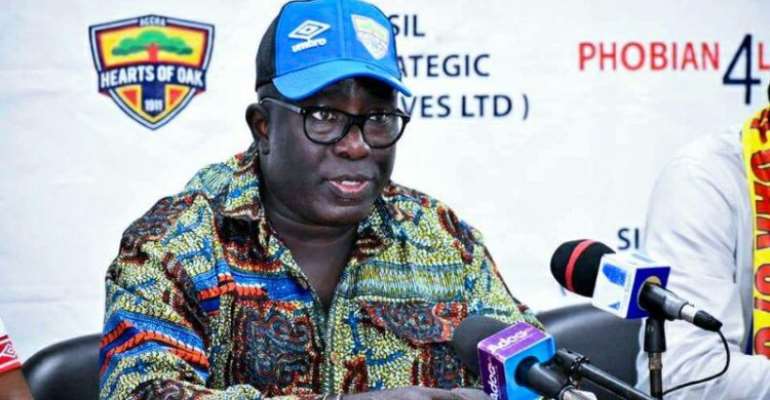 Accra Hearts of Oak management member, Alhaji Akambi has rejected claims by the club’s supporters that Managing Director Frederick Moore is not handling the club well, insisting the finance expert is doing well very well as the leader of the club.

The fans of the club are not satisfied with Frederick Moore’s performance at the club and are hence calling for his head ahead of the new season.

However, Mr Akambi thinks otherwise claiming the top hierarchy of the club would have fired him long ago if they were not pleased with his leadership qualities.

"If we are not satisfied with him, definitely we would have taken a decision on him long ago.”

"He is doing very well leading the club and we are satisfied. If he was not doing well, we would have shown him the exit," he added.