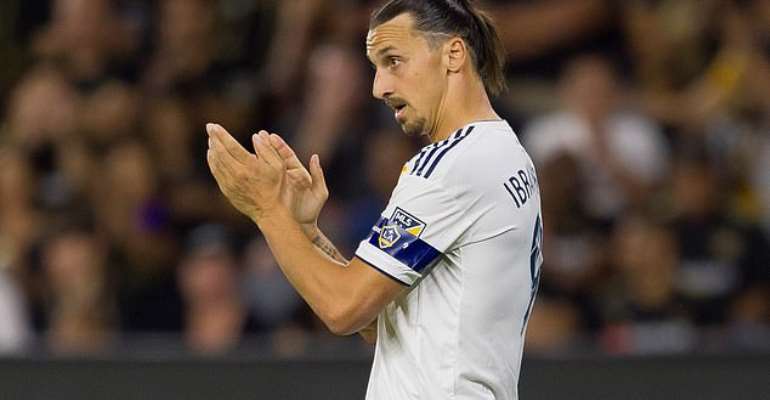 Zlatan Ibrahimovic has snubbed a return to the Premier League and will instead head back to his old club AC Milan, according to reports.

The legendary Swedish striker ended his spell at LA Galaxy last month, and rumours surrounding his future have been swirling ever since.

Despite plenty of links with English clubs, the Telegraph report that former Manchester United striker Ibrahimovic will instead head back to Italy and AC Milan

He first played at the San Siro for AC Milan on a loan spell from Barcelona in the 2010-11 season, before joining permanently to play another full campaign there.

Earlier in his career, he had also played for their rivals Inter Milan for three seasons.

It has been reported that Ibrahimovic's AC Milan deal has been agreed in principle, and he will join at least until the end of the season as the club battle to get back to the upper echelons of the Serie A table.

Stefano Pioli's side currently sit 11th, and are a huge 20 points behind Inter Milan after just 14 matches of the season.