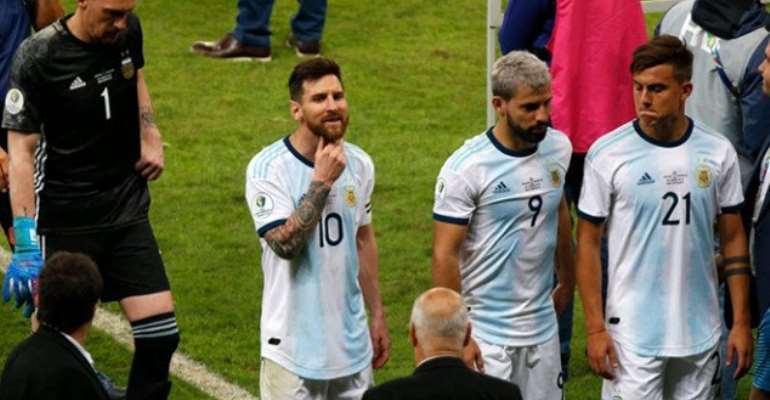 The South American tournament will return next summer, with Messi and Co. aiming to end their wait for silverware.

With the Copa America set to return next summer, the draw for the 2020 edition has been held. The 12 participants were split into two groups – the North Zone and the South Zone – giving us some juicy match-ups.

In Group A, co-hosts Argentina are joined by several other South American powerhouses. La Albiceleste, in their quest to end their wait for silverware, will face fellow powerhouse Uruguay, whom they recently drew 2-2 within a friendly.

However, the most interesting opponent for Messi and Co. in the first stage is Chile. After losing back-to-back Copa America finals to La Roja on penalties, Argentina will reignite their rivalry with the 2015 and 2016 champions.

These two sides locked horns in the 2019 edition, battling it out for a bronze finish in Brazil. Argentina emerged triumphant, beating Chile 2-1 in a game that saw Messi and Medel get sent off. These two will kick off the tournament on June 12, with the top four teams of each group progressing.

As for Brazil, they have been grouped with Peru in a repeat of the 2019 final. The reigning champions will also face Colombia, Venezuela, Ecuador, and one of the two invitees Qatar – Australia were placed in Group A. 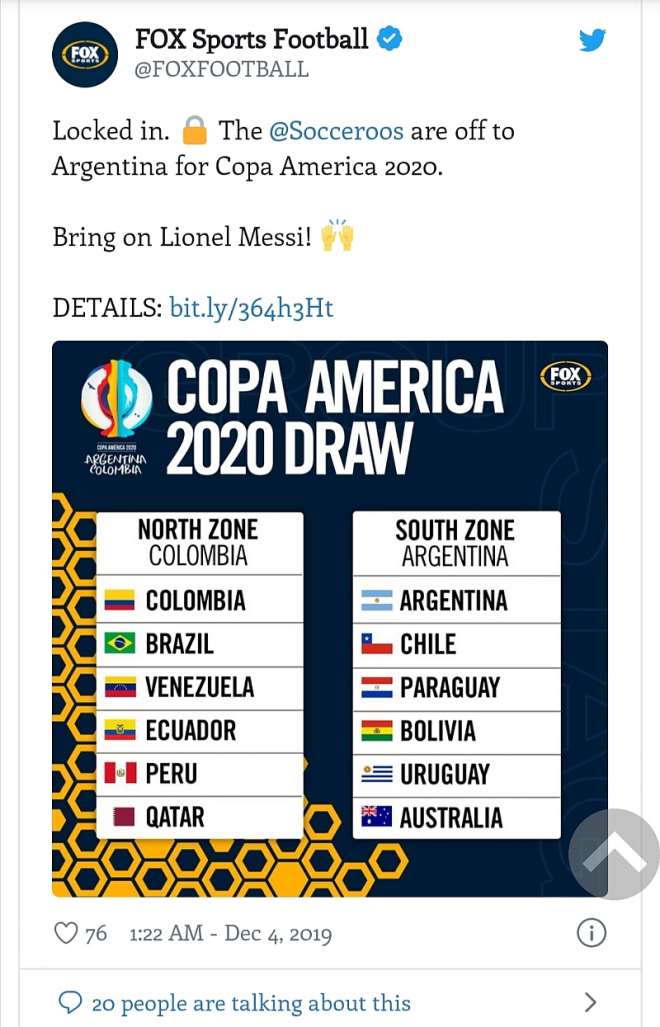