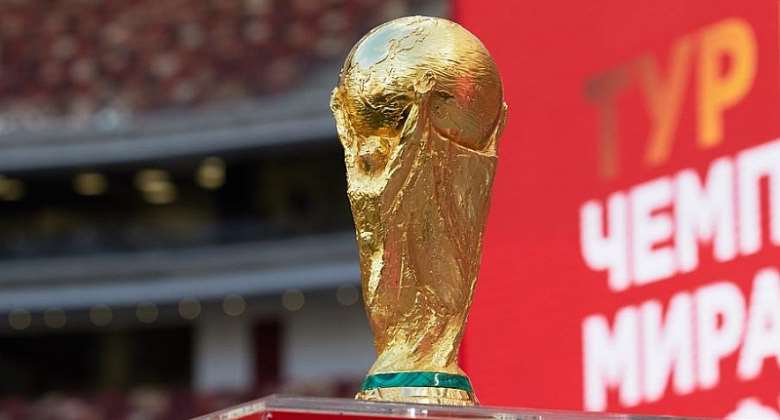 Chances of a joint British and Irish bid to host the 2030 World Cup have grown after officials agreed to ramp up preparations, according to the general manager of the Football Association of Ireland (FAI).

The English FA, which has been leading a feasibility study, presented the findings to other associations at a meeting before the Euro 2020 draw on Saturday.

"The feasibility study is positive and there's a sense that the right thing to do is go forward," FAI general manager Noel Mooney told The Times.

"This bid is out on the front foot and very well led by the guys from the English FA who gave a very strong presentation.

"It's a chance to get a really credible bid and hopefully win it. I'd be very surprised if there's not a very credible bid from Great Britain and Ireland."

The Times reported the joint bid would have matches played in several English cities, alongside Cardiff, Glasgow and Dublin, with the final to be staged at London's Wembley Stadium.

The funding body UK Sport, which advises the government on which bids to support, said last year that hosting the 2030 World Cup in Britain would be a "crowning achievement".

Argentina, Uruguay, Chile and Paraguay have announced a four-way bid which could have sentimental value as Uruguay hosted the inaugural World Cup in 1930.

China would be among the contenders if Fifa decide to change the rules on how the World Cup is rotated between regions.

Asian countries are ruled out from hosting in 2030 because Qatar will stage the 2022 World Cup and current regulations prevent the same region from hosting either of the subsequent two tournaments.

Gov’t to set up 5-member committee to lead extensive stakeho...
26 minutes ago