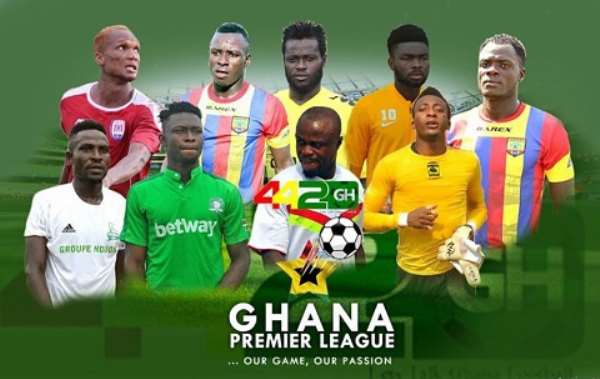 The 2017/2018 Ghana Premier League season has officially been truncated according to a decision taken by the football community at a Ghana Football Association (GFA) Extraordinary Congress.

The video brought the GFA onto its knees after highlighting the corrupt practices associated with the sport in the country.

Months after waiting on the final decision as to the fate of the halted league, Congress has finally decided to abrogate it as the football community prepares for the start of the 2019/2020 Ghana Premier League season.

A statement from the GFA shared, “Congress has also agreed to officially abrogate the 2017/2018 football season which was truncated after the Number 12 investigative documentary was aired”.

Meanwhile, Congress has also agreed that 18 teams will participate in the next league.