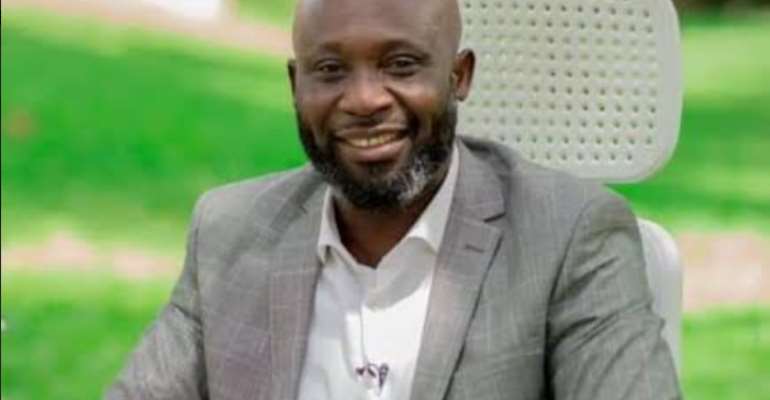 From his base in Cameroon, the two-time African Cup of Nations winner has strongly expressed backing for the former Ghana FA VEEP, stating that ‘it would be abnormal for George not to have his support’.

The iconic goalkeeper who played at three World Championship Tournaments for Cameroon (1982, 1990, 1998), becomes the latest to throw his weight behind the CAF AFCON Committee member who most regard as the favorite to claim the vacant seat.

“It’s totally abnormal for you not to have my full support for your candidacy at the top of Ghana Football [Association],” his statement read.

Bell, a former keeper for French giants Olympique Marseille, Bordeaux and Saint-Etienne, was named “African Goalkeeper of the Century” by IFFHS, as part of their “Century Elections”.

Joseph-Antoine Bell
His deep understanding of the game post active football playing career has exposed him to a lot of fine world-class football administrators including George Afriyie who has served African football in various capacities.

The 65-year-old is the latest to join players, ex-players, clubs, football administrators and sports diplomats who have publicly show support for the former Juvenile Committee Chairman.

FIFA World Cup legendary coach Bora Milutinovic, who is the only coach in the World Cup history to qualify five different countries to five consecutive tournaments, has expressed backing for the renowned administrator and accomplished businessman.

Former Tottenham Hotspur and Switzerland international Ramon Zega, as well as top Croatian football scientist Josip Zbiljski, have all backed him to become the next Ghana FA President.

Ghanaian giants Asante Kotoko and Medeama have all publicly expressed their support for him to become the next GFA President.