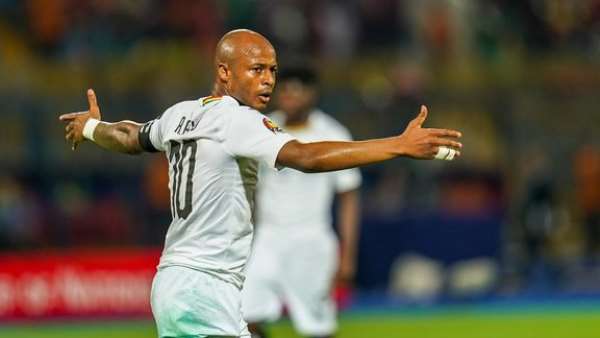 Ghana captain André Ayew says the lack of proper organization and football governance in the country has fallen and needs to improve if they want to compete on the international stage.

The Swansea City ace who led the Black Satellites to victory against Brazil in the final in Egypt 10 years ago, reflected on the triumph after the current senior Black Stars side went through another international break without any fixtures.

"We are very disappointed because in the last two international windows we did not have any friendly games and we don't know why," the Swansea forward told BBC Sport.

"We progressed really well till 2014 when we had some little issues. From then we don't have to lie, we keep regressing.

"We were playing friendly games against big countries. We played England, Russia, big countries so that we continue progressing but since then we have lost that organisation," Ayew said.