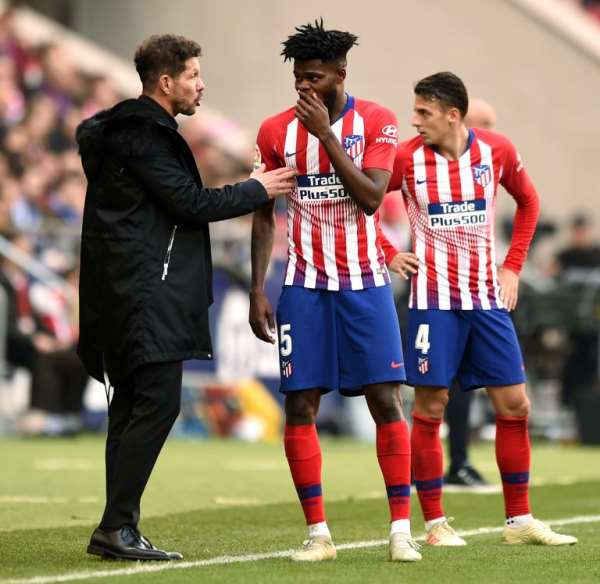 The 26-year-old has emerged as one of the kingpins for the club in the ongoing season.

Partey has benefitted from the summer exits of Rodrigo, Griezmann, etc though, now having a more prominent role in the side.

"Last year they criticised me for playing him ahead of Rodrigo [Hernandez], who gave us a lot.

"But when Thomas plays regularly, he has a lot, he can score and is intense.

"Atletico are lacking goals this season despite having Joao Felix, Diego Costa and Alvaro Morata up top."

Simeone admitted that he'd like them to be more prolific.

"I'd have liked them to have scored more," he said. "I don't care, it keeps me busy.

"The team is better than in other years and the transitions from defence to attack are good but we need to finish better.

"We did it in Russia and in some other matches but in others, we've been lacking."Both [Costa and Morata] are important for us, and I'm sure they'll do well."