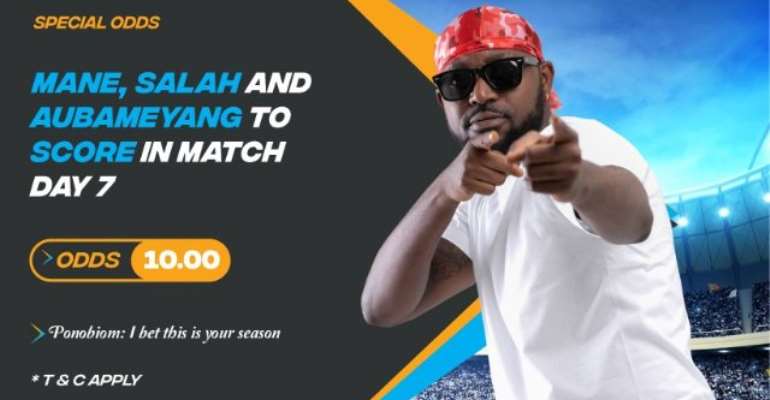 Liverpool’s Mane and Salah failed to score last weekend but Arsenal’s Aubameyang scored to put him in contention again for this season’s top scorer award ahead of the duo who are bent to break the jinx as Sheffield United host Liverpool while Arsenal travel to face Manchester United. 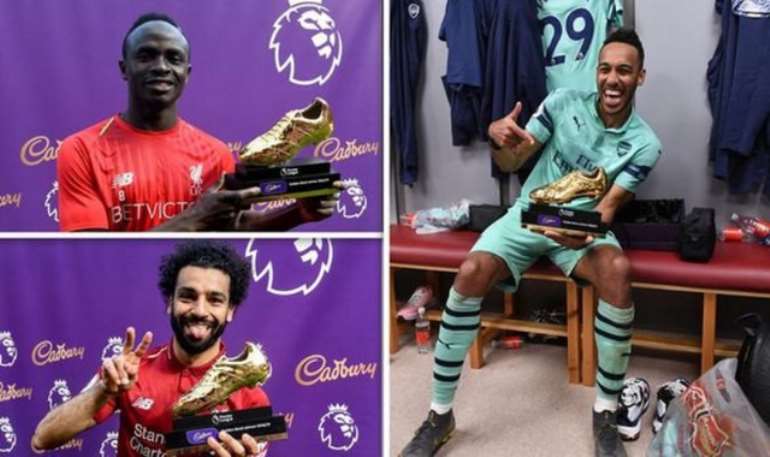 Aubameyang has six goals this season in the EPL, placing third on the top scorer chat with Mane and Salah placed at the 6th position with four goals apiece.

Ten-man Arsenal twice battled back from a goal down to beat Aston Villa 3-2 with Aubameyang late effort securing the points in a thriller at the Emirates Stadium on Sunday, but elsewhere, league leaders, Liverpool maintained their perfect start to the Premier League season as first-half goals from Trent Alexander-Arnold and Roberto Firmino secured a 2-1 win over Chelsea at Stamford Bridge that left them five points clear at the summit without Mane and Salah scoring.

Most pundits are linking the goal drought of Liverpool’s duo, both on the local scene and UEFA Champions League due to the Newcastle saga. However, mybet.africa firmly believes this drought will end in matchday seven against Sheffield United and Aubameyang will also increase his tally in the match against Manchester United on Monday.