Baba Rahman Out For Two Months With Knee Injury 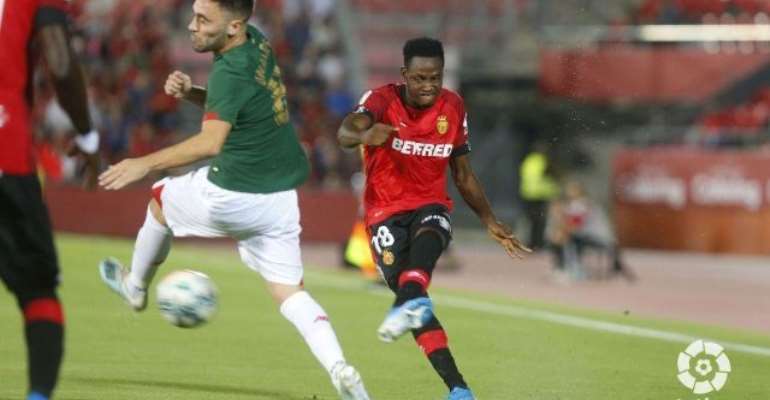 Ghana defender Baba Rahman a suffered a partial ligament tear to the lateral ligament in his right knee, which could leave him sidelined for the next two months.

According to the newspaper 'AS'. Abdul Rahman Baba severely injured himself while in action for Real Mallorca against Getafe in La Liga. He had to get taken off in the 18th minute.

In this respect, AS state that the defender who is on loan from Chelsea has damaged the lateral ligament in his right knee and it is estimated that he will miss the next two months due to injury.

After playing against Athletic, the 25-year-old injured himself 18 minutes into the game away to Getafe.