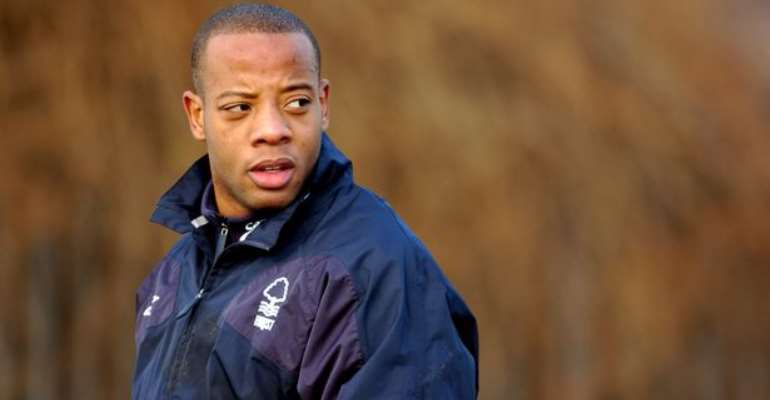 FIFA president, Gianni Infantino on behalf of the world’s football fraternity has expressed his deepest condolence to the Ghana Football Association (GFA) for the demise of the late ex-Black Stars striker, Manuel Junior Agogo.

The FIFA president through a letter addressed to the president of the Normalisation Committee of the Ghana Football Association also extended heartfelt condolence to the family of Junior Agogo, friends, and teammates.

Below is the detailed letter;
PRESIDENT
Kofi Amoah,
President of the Normalisation Committee of the Ghana Football Association,

South-East Ridge P.O. Box AN 19338,
Accra Ghana.
Zurich, 23 August 2019
In memory of Junior Agogo
Dear President,
FI FÄ
I would like to express my heartfelt condolences on the tragic passing of former international player, Junior Agogo. Words seem inadequate to express the sadness we feel for this loss.

During his career, Agogo was capped 27 times by Ghana between 2006 and 2009 and was part of the national team that participated in the 2008 CAF Africa Cup of Nations on home soil, winning the bronze medal

At club Ievel, he will mostly be remembered for his career in England at Bristol Rovers FC and Nottingham Forest FC. He also played for different other clubs in England, the USA, Egypt, Cyprus and Scotland.

His legacy and trajectory on and off the pitch will not be forgotten, and he will be truly missed‚

On behalf of the international football community, I wish to extend our deepest sympathy to the Ghana Football Association, and to Junior's teammates, family, friends, and loved ones.

We hope that these memories and our words of support may help bring some peace and solace at this difficult time.