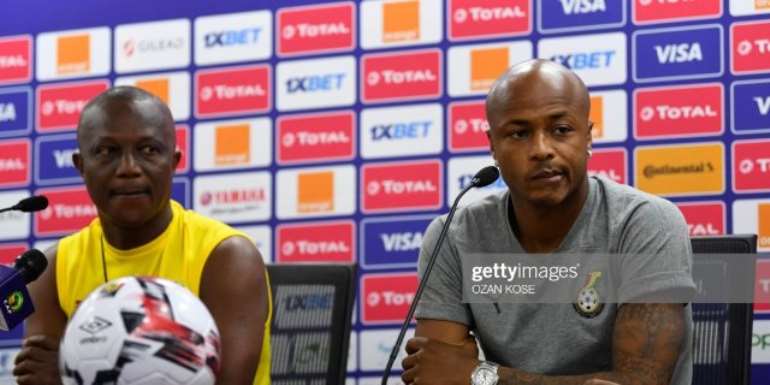 Ghana skipper, Andre Ayew has revealed that Coach Kwesi Appiah had a role to play in his decision to stay at Swansea City this season.

During the summer transfer, clubs in Europe were in race for Ayew's signature but decided to stay at the Championship side.

According to the 29-year-old, he spoke to Appiah before pledging his future with the Championship club adding that representing the senior national team is “very important” and did not want to take any decision that would affect his chances.

"He [Kwesi Appiah] said: 'It's a very good league and if that's your decision I am okay as long as you are fit and you do what you have always done with the national team'," Ayew explains in an interview with BBC.

"That was important because the national team is very, very important for me.

"I have always represented my country with a lot of honour and a lot of pride. I am very proud of where I am from and of what any Ghanaian is doing. We have always tried to raise the flag really high."

The former West Ham United forward has scored two goals in the ongoing season in the Skybet Championship.

Ayew has been capped 84 times by Ghana since his debut in 2007 and has scored 15 goals.

He was Ghana’s captain at this year’s Africa Cup of Nations in Egypt.