Abigail Okanta To Be Honoured By WISA 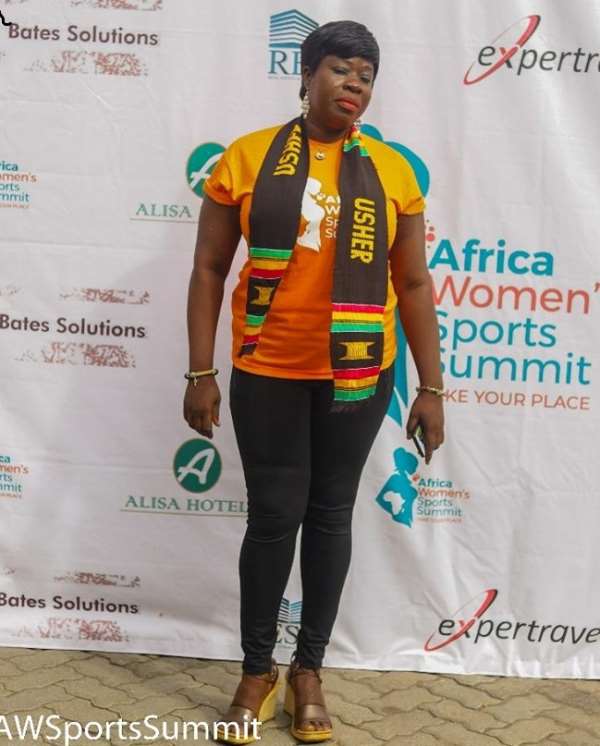 Popular female sports supporter, Abigail Twumasiwaa Okanta is one of the personalities to be awarded at the upcoming 2019 Ghandour/ WISA/ Omy TV Awards slated for the Accra Sports Stadium on Saturday, September 28, 2019.

The well-known sports fan who is also the founder of Achievers Club and an executive member of WOSPAG Greater Accra said she was very happy to be named among the 2019 winners and gives thanks and praises to God.

She thanked the executive director of Women In Sports Association (WISA), Madam Gloria Commodore for her hard work to motivate and inspire female sportspeople.

She appealed to companies in Ghana, the National Sports Authority (NSA), SWAG and the Ministry of Youth & Sports to support the initiative to encourage more girls to do sports.

Abigail Twumasiwaa Okanta was a former women’s organiser of the famous Die Hard Supporters Union, and she was honoured at the 2013 African Cup in South Africa as one of the best-dressed fans. She has been featuring prominently in public functions and events involving women and girls.