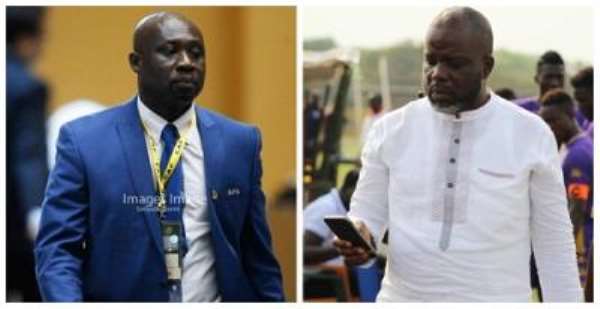 The 2019 FA Presidency is expected to be keenly contested with former GFA Vice Presidents Fred Pappoe and George Afriyie officially confirming their bid to run.

However, the former Ghana U-20 management member beleives the race is between the Okyeman Planners bankroller and the Tema Youth owner.

"The GFA presidential race is between George Afriyie and Osei Palmer, but when it comes to the elections George stands tall," he added.

The Normalisation Committee of the Ghana Football Association have set October 25th 2019 as the day when a new President will be elected.

[Hot Video] Shatta Wale vim dies as prisoners hoot at him in...
36 minutes ago