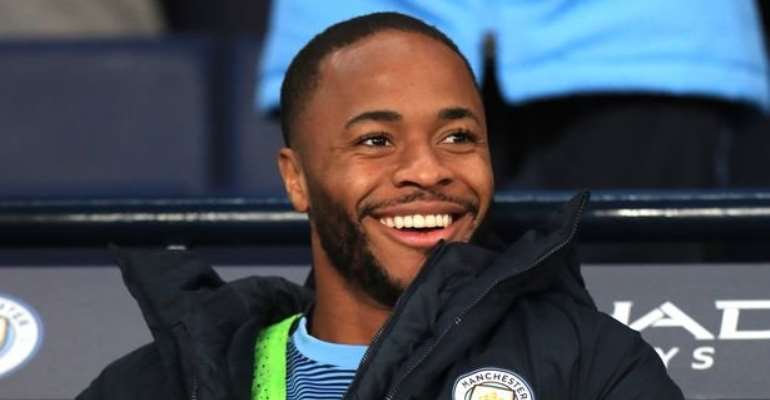 Raheem Sterling’s development has seen him become a better player than Neymar, according to Jamie Carragher, who believes the England forward can go on to win the Ballon d’Or.

Sterling has emerged as one of Manchester City and England’s most important players in recent years.

The 24-year-old was named the FWA Footballer of the Year and PFA Young Player of the Year following his contribution towards City’s domestic treble in 2018-19.

City defended their Premier League title, also adding the League and FA Cup, with Sterling scoring 25 goals and providing 18 assists across all competitions.

He has continued that form into the 2019 campaign, having scored five goals in four Premier League games, as well as inspiring England to two victories during the international break.

Carragher believes Sterling is showing similar signs to that of Ronaldo during the Portugal forward’s time at Manchester United, where he won both the first of five Champions League titles and five Ballon d’Ors.

And Carragher has urged Sterling to join Kylian Mbappe in trying to fill the void when Ronaldo and Lionel Messi retire.

"He [Sterling] is now in the top five or six best attacking players in the world, in that group just below Lionel Messi and Cristiano Ronaldo," Carragher wrote in the Telegraph.

"I wrote recently he and Sadio Mane are the best left-sided players out there. I now rate Sterling above Neymar.

"His ambition, alongside Kylian Mbappe, should be to fill the post-Messi and Ronaldo void once they retire.

"He is a potential Ballon d’Or winner over the next four or five years, the current upward trajectory destined to make Sterling a global superstar."