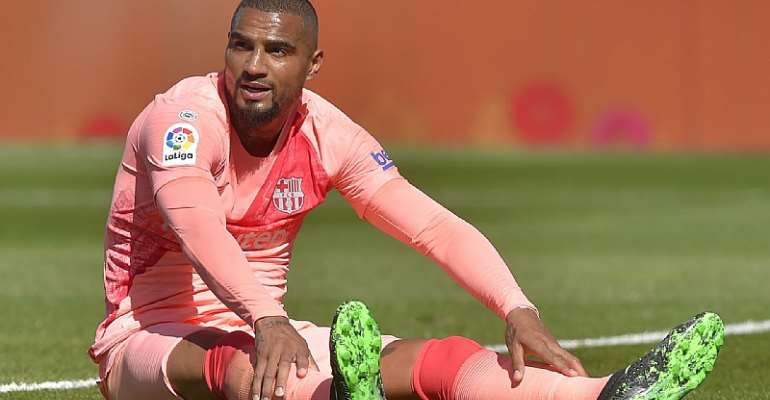 The former AC Milan and Schalke 04 forward joined the Catalan based club on a six-month loan deal from US Sassuolo with an option of permanent stay in the 2018/19 winter transfer window.

Boateng, 32 was signed as a backup for Luis Suárez after Munir El Haddadi was sold to Sevilla.

However, the German-born struggled under Ernesto Valverde featuring only four times without a goal.

“I needed to play football and I have to admit that for my career it was not a good decision to sign for Barcelona," he told The Bild.

"I played very little because in front of me was Luis Suarez.

"That's why I counted the hours to play again," he added.

Boateng made his club debut on 23 January, in a 2–0 away defeat to Sevilla in the first leg of the Copa del Rey quarter-finals.