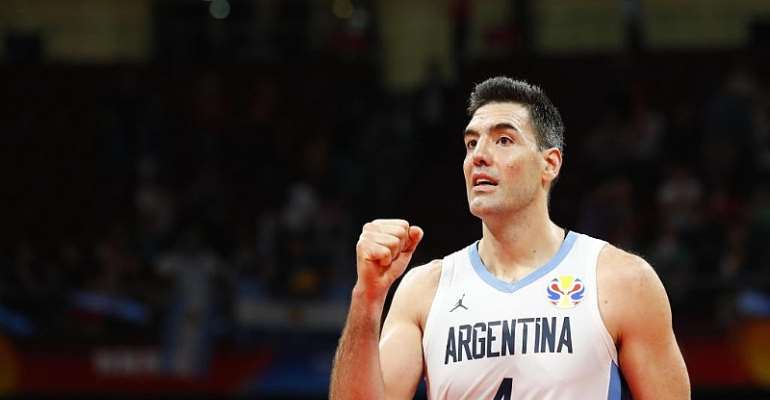 Argentina brushed aside France 80-66 on Friday to reach the basketball world cup final. Argentina opened the game up with a 10-2 run during which the veteran Luis Scola ran the show.

The 39-year-old finished with 28 points, eight of them coming within the final minutes as his side pulled away.

France created the shock of the tournament in the last eight when they beat a United States team seeking its third consecutive crown.

However Utah Jazz defensive stalwart Rudy Gobert and his cohorts were unable to recapture the flamboyance and elan that deconstructed the Americans.

"I'm so disappointed," said Gobert. "It was a big chance for us and we knew we could do something special. But they were better than us.

"They seemed to want it more than us and you have to give them credit for that. They're a great team. They did everything that was necessary to disrupt us."

Argentina will play Spain for the gold medal on Sunday after the Europeans eventually wore down Australia 95-88.

Fatigue
The match finished 71 points apiece and it was again deadlocked after the first five minutes of overtime.

But Australia wilted in the second session and the Spaniards continued their unlikely surge to the final.

France, who claimed third place at the last world cup in Spain, will play Australia for bronze on Sunday.

"We've got a bit of time to get over the defeat," Gobert added. "And then we've got to get ready for Australia. Even if France has already won a bronze, it is still a big medal. And that's what we have to go for."