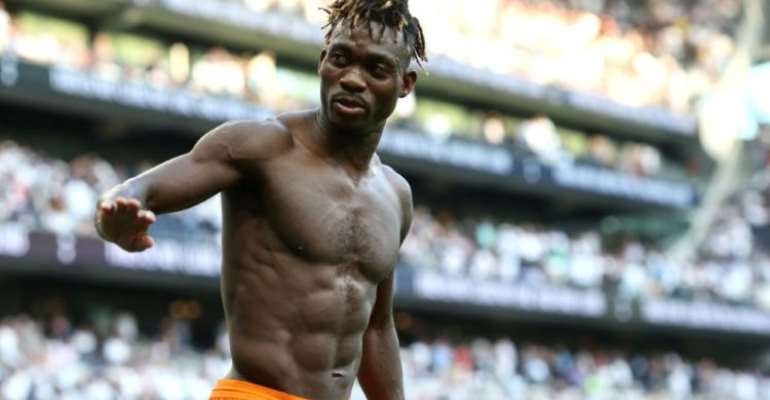 However, it seems the former Chelsea man has been rejuvenated under the former Stoke City manager.

Atsu has started Newcastle’s last two Premier League games, and during that short time, he has helped them to four points, including a win at Tottenham where he provided the assist for the only goal of the game.

Bruce isn’t known for his attacking tactics, but Atsu has claimed that his new manager is asking him to push further up the field, which he is hoping will result in more goals.

“I am playing a bit further up the field under the new manager, and I am happy about that,” Atsu told the Northen Echo. “I think it suits the way I play.

“The manager has said he really wants me to press defenders, and I think that suits me. I think it will help me create things because if the opposition loses the ball, I am already in front of it and that makes it easier to get forward and attack. Hopefully, that will mean I am assisting more.”

The Magpies will travel to Merseyside to take on Liverpool, who are the only team in England’s top-flight with a 100% record to their name.

Atsu will be hoping to keep his place in the starting XI because his pace and directness from the counter could prove to be very crucial against the Reds.